Sailfish OS alpha is out for the OnePlus One

Jolla outed an alpha version of Sailfish OS for the OnePlus One. Sailfish OS was spotted running on the phone in the beginning of the month, but now you can run it as well. 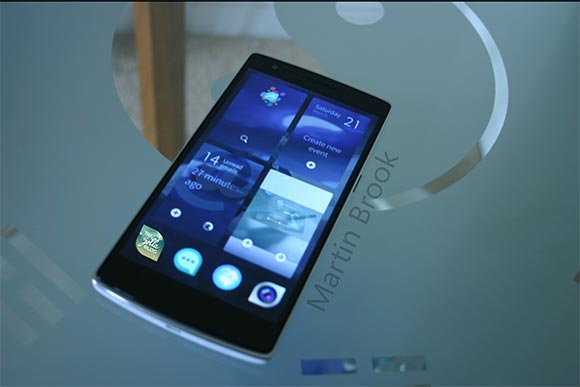 Since this is an alpha, some crucial functionality is missing such as Wi-Fi connectivity and the camera app isn't operational. Additionally, support for Android App installs isn't available as well as OTA updates.

If you want to see the alpha ROM run on a OnePlus One unit before attempting to flash it on your own, here's a video.

Follow the second link below to check out the list of instructions if you want to try the Sailfish OS on your OnePlus One.

Coolness - Really hope some OEMs will turn up in the near future.

Sailfish is crap Sailfish has to be developed by a Nokia like innovative company. Jolla doesnt understand the "usability" comparing Sailfish vs tizen Tizen is more usable than sailfish interms of interface

A big step for Sailfish OS. I'm going to wait until they make OS for local OEMs, but for now I'll settle on a Lumia.