Samsung sued for $3B for biometric patent infringement

The latest lawsuit in the never-ending war of patents has hit Samsung. The Korean company is sued in a Texas court by PACid Technologies, a US data encryption company. According to the file, Samsung has infringed three patents on biometric data encryption. The compensation claims reach $2.82 billion (around KRW3 trillion), considering the sales of all flagships since 2016. 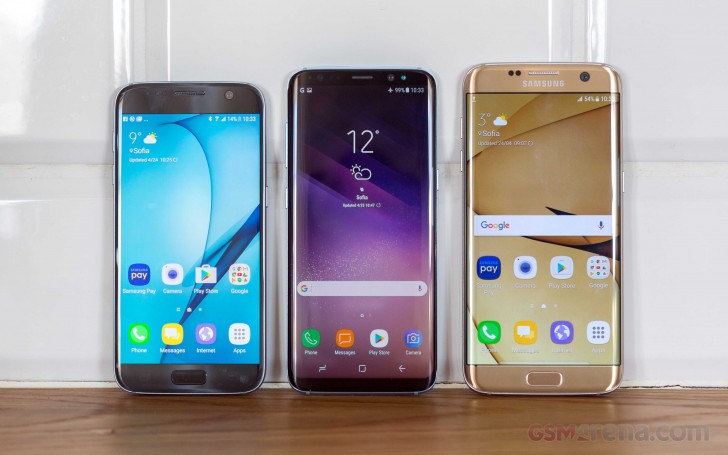 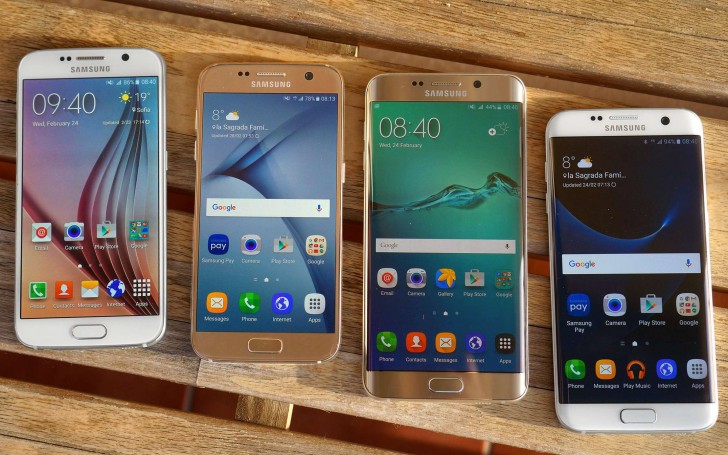 Samsung Electronics representative commented in front of South Korean media that the company is “planning to look for countermeasures after going over claims made by PACid.” Since it is a leader of the FIDO Alliance for standardized authentication technologies, the case might hit other companies, including LG Electronics, Google, and Amazon.

Man Samsung is unlucky company as it ever was. They are uled by power and greed for money. They havemost money and they thinks they can do whathewer they want. Finaly someone hit their fingers by heavy hammer and i am glad or that. This will ...

Ok now I don't like Samsung. But why do you want it to be ruined? Samsung hasnt done much good, but at least it took the remains to Meego to make Tizen. It failed but at least they tried to put competition to the current OS duopoly.

someday samsung will sue other companies for lags - because they have patented s-lag.