Less than a week remains until Galaxy Note9's launch on August 9, but it appears that Samsung's official New Zealand YouTube channel didn't get the date right. A full-blown intro video of the device was uploaded and judging by the name and the fact that it was quickly taken down afterwards, it must have been an accident. 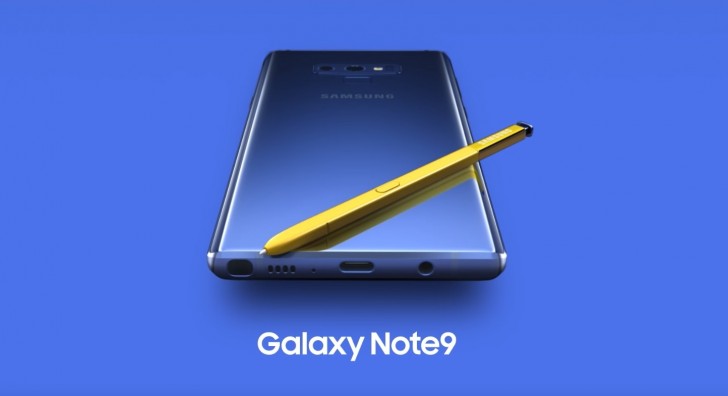 The video is all about the updated S Pen and its enhanced functionality, the expandable storage and all day battery life. The S Pen appears in yellow and the Galaxy Note9 itself is in Coral Blue. The "all new powerful S Pen" references Bluetooth and additional features.

There's also a hint at bigger storage option - "1 terabyte ready with expandable memory." But don't get your hopes too high - that doesn't mean the Galaxy Note9 will have 1TB of internal storage, it just means that the beefed-up model will boast 512GB of storage and support for 500GB microSD cards. And finally the "all day battery life" saying could be another indication that Samsung is bumping up the battery capacity, which is rumored to be 4,000 mAh this time around.

Oh, and the cameras on the back look identical to the ones shown in the leaked hands-on video the other day.

Maybe I will buy it after few months.. loving it

Nothing special at all comparing to note 8