Back in March this year, the Android Lollipop update for the Galaxy S5 (as well as the S4) was put on hold by Samsung Norway due to some major issues, but as the update reached the UK the following week, we thought it was an isolated problem. However, now we learn that's not the case. 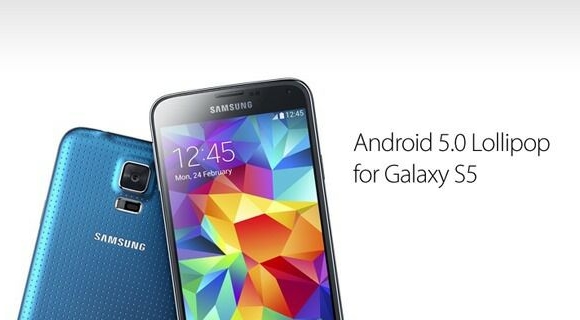 Users of the Galaxy S5 have been complaining about the update in the UK, too, and just days ago the local branch of the South Korean company finally admitted to the issues plaguing the update, promising to roll out "micro updates" to help resolve them.

@_ck248_ Our engineers are currently sending out micro updates to help resolve any issues caused by the update. Thanks for your patience.

my samsung s5 update does not work automatically