Samsung has purchased a 10% stake in South Korean rival Pantech in a deal that sets it back some 53 billion won ($47.6 million). 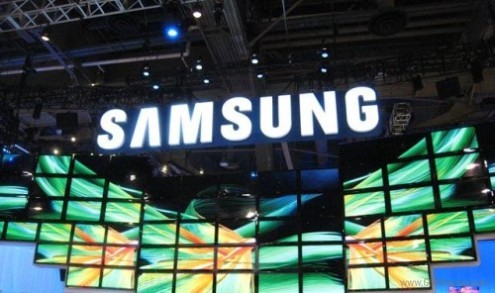 While the move has raised concerns over potential anti-trust issues, Samsung was quick to release a statement that it will have "no involvement in Pantech's business management in any way or form," instead using the deal to strengthen ties between the two manufacturers.

The deal is aimed at giving the top global smartphone manufacturer easier access to Pantech's semiconductor and display technology - something the two companies have traded between one another frequently in the past.

The Samsung investment will help Pantech in its five-year financial restructuring program, which it set up after its poor fiscal performance in recent years.

Did you read my post? I'm talking about net worth, not profit. It may not be ten, twice is realistic. But there's no way that sammy can buy sony, nor sony be a bigger company than samsung.

Dont keep blabering samsung has stealed patents from apple, ms, nokia...these so called apple , ms nokia were same decade ago now its turn of samsung. Apple stole entire gui from Xerox so they are oldest stealers and then ms stole entire OS program...