Samsung is one of the major players in the field of camera sensor development and manufacturing. It was the first manufacturer to introduce 64MP and 108MP sensors for a consumer smartphones and the company believes this is just the beggining.

In an editorial on the company website, Yongin Park, Head of Sensor Business Team at Samsung, revealed the aim in the future is a 600MP sensor that will deliver more detail than the human eye can see. 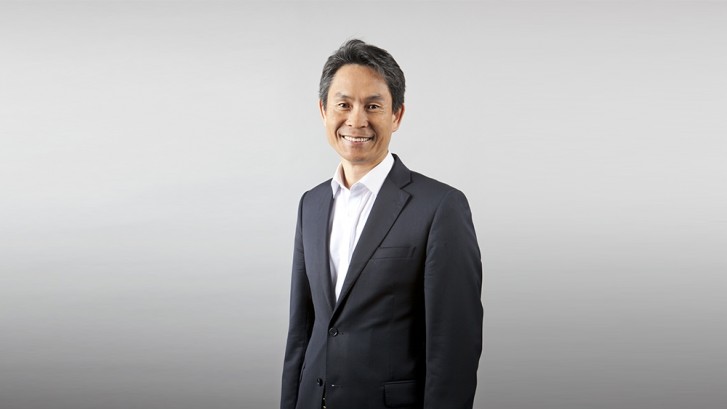 According to Park, our eyes are said to match a resolution of around 500MP. The goal of his team is to develop senors that can outdo that, which will be used in many applications outside of the smartphones world.

The Samsung Galaxy S20 Ultra with its ISOCELL Bright HM1 sensor, and the Xiaomi Mi Note 10 with the ISOCELL Bright HMX can output 108 MP images, but they are really mostly meant to shoot in their binned 12MP and 27MP modes. 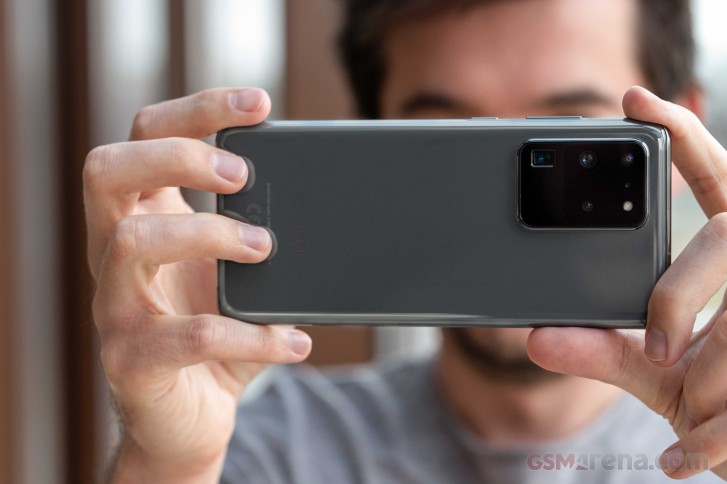 Of course, introducing a 600MP camera sensor on its own can be achieved, but it will be absurdly huge and won’t fit into a smartphone, and that’s where the challenge begins. One way to do it is to shrink the pixel size - the HM1 and HMX sensors have 0.8μm pixel size, which until recently were the smallest available. Then Samsung introduced a sensor based on 0.7μm pixels and it hopes it can take the shrinking further.

Mr Park did not commit to any deadlines, but seeing recent developments a 600MP module might come sooner than we think.

No need for this gimmicks. Just need Sony imx800 1inch sensors, with CarlZeiss optics, along with lossless compression 10 optical zoom with Xneon flash

Well, when you say head and brain in one sentence Then I'm supposed to take that head as an actual head, not d i*k- head and he mentioned later one, how am I supposed to know ? BT.2020 is defined on UHD. Not 4k. And stop posting comment with...