Samsung plans on selling 300M phones in 2011, big launch ahead

In an interview with the S. Korean Yonhap news agency Shin Jong-kyun, president of Samsung's mobile communications and digital imaging, laid out Samsung Mobile's big plans for 2011. This year the company is aiming (and expects) to surpass its last year's shipments - 25 million smartphones out of a total of 280 million sold with the staggering 60 million smartphones and a total of 300 million phone shipments. That's close to 1 million devices sold a day. 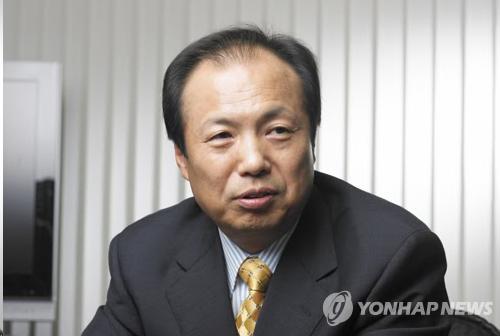 The expected growth in the smartphone segment is quite bold but it seems well backed up by the current success of the Galaxy S II smartphone, which is doing very well in its home country Korea, in Japan, Europe and elsewhere. Also Samsung is aiming to push it even further with the planned announcement of new "noteworthy" Bada smartphones at this year's IFA in September. Also keep in mind that Samsung is in the business with Microsoft's Windows Phone 7 and is rumored to be working on a WP7 version of the Galaxy S II.

Finally, Samsung is rumored to release yet another Galaxy device at this year's IFA expo at Berlin in September. This new Galaxy Q is thought to have a whopping 5.3-inch display and possibly LTE connectivity. No other details have been given but it could feature a SuperAMOLED (Plus or the normal variety) display. We'll have to wait it out and see, but from where we're standing it looks like September could turn out to be an exciting month for tech geeks.

good prouct lousy management team from top to bottom specialy at philippines. they only know is sell sell sell.