According to a new report from China, Samsung's semiconductor manufacturing arm is looking to invest around $10 billion in a fab in Texas, which would presumably churn out 3nm chips.

This would be its most advanced chip making plant globally, and the location is meant to help Samsung reach more US customers in its battle with Taiwanese chip making giant TSMC. 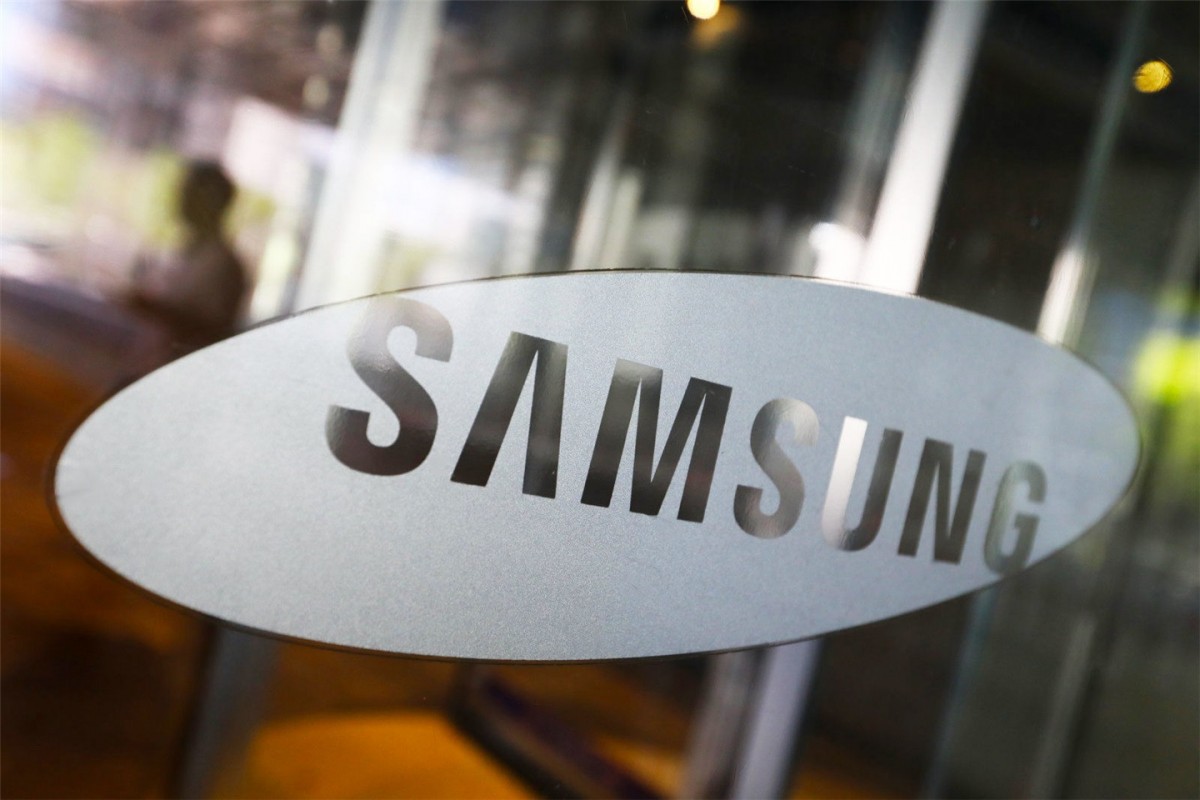 Samsung's plans are apparently just preliminary at this point, with the goal being to start construction this year, then install the major equipment from 2022 onwards. As for the debut of operations, that's scheduled for 2023. We'll have to wait and see if this pans out.

Hope they put solar panels in case of emergency

It's makes sense because Samsung will get money from other companies like amd and nvidia, while apple would use it only for themselves

What is the sense of building the SoC in the states and then shipping it back to Korea or China to assemble. Makes no financial or environmental sense.