Samsung allegedly working on a 10-inch tablet with 299ppi display

Samsung is allegedly working on a 10" tablet, which has been codenamed Roma. If latest rumors are to be trusted, the Samsung Roma will essentially be a TouchWiz version of the Nexus 10. The slate is said to come out with microSD card slot for memory expansion and 4G LTE support. 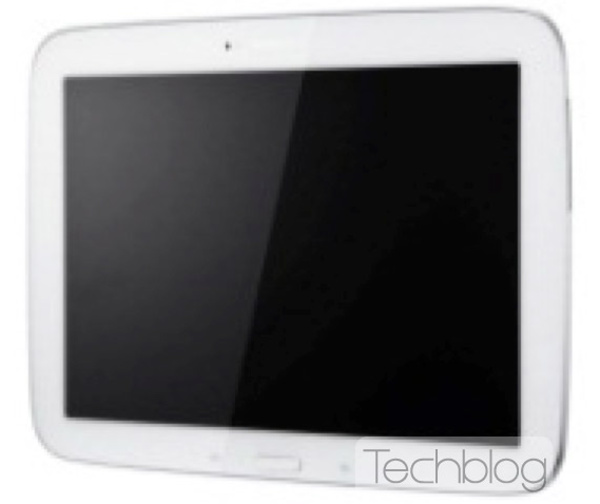 Samsung Roma is rumored to sport a 10.1" display with 2560 x 1600 pixels, making up for pixel density of 299ppi. The tablet will feature a 1.7 GHz Dual-core Exynos 5 processor along with 2 GB of RAM, 5 megapixel rear camera, 1.9 megapixel front camera, 16 GB inbuilt memory with microSD support up to 128GB and latest connectivity options.

Unfortunately, there is no official confirmation from Samsung yet, but the device is rumored to go official pretty soon.

what do you want for their next design? a triangular or circular tablet?

The hardware isn't the problem. There aren't all that many great Android apps for tablets.

same old design? are they running out of ideas? they launches many phone & tablet products with a single design for years. Samsung is becoming Apple!