Apple and Samsung have reached a chip manufacturing agreement. Worth billions of dollars, the deal will make Samsung the primary supplier of application processors for Apple from 2016 onwards. 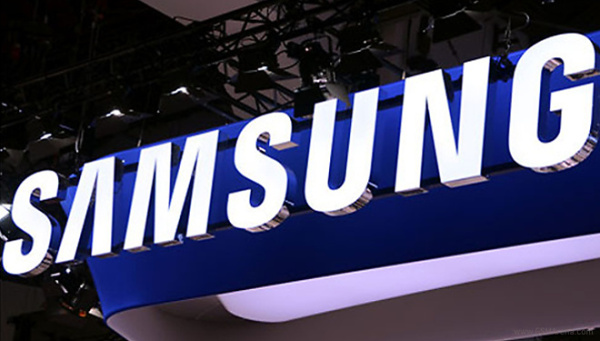 The deal will see the Korean giant manufacture 80% of the application processors needed by Apple. The remainder of the production will be handled by the Taiwan-based TSMC. The latter handles most of Cupertino’s chip manufacturing at the moment.

The agreement arrives shortly after Samsung and Apple agreed to drop all lawsuits against each other in outside the United States. Unsurprisingly, Apple will continue to design its processors. Samsung will handle the production of the 14nm chips in partnership with the California-based semiconductor manufacturer GlobalFoundries.

Application processors are significantly more profitable to manufacture than flash memory - another Samsung staple in demand from Apple. The revenue stream will allow the Korean company to make up for the declining profits from its smartphone operations.

You mean the same way apple needs to make tons of profit by selling all their cheaper parts and software at the same price as more expensive parts and hardware which is how they make such great profits?

It's made by both.