It seems the Sony Xperia Z5 Premium will remain the only smartphone (well, at least from a major brand) to pack an UltraHD display throughout next year as well. Samsung and LG are in no hurry to make the switch to 4K phone panels, a Korean report states.

Industry insiders have reported that that the resolution race is not a priority for the two companies, and they will instead concentrate on improving outdoor visibility, brightness and power efficiency. The choice to keep flagships in QHD territory will also help to keep production costs lower than what 4K panels would entail. 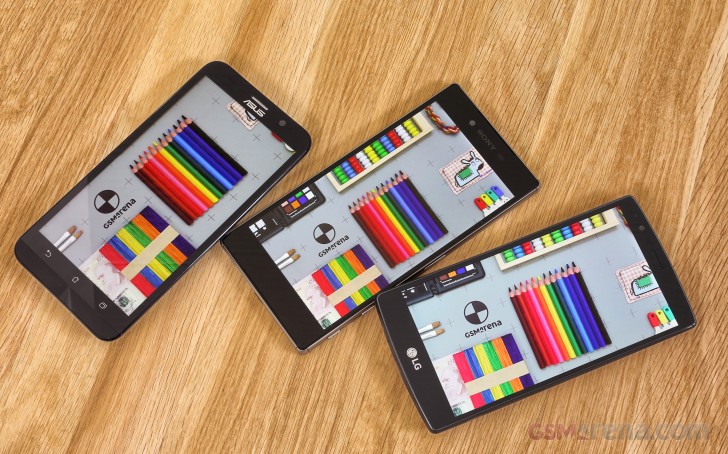 Part of the reasoning behind the move (or lack thereof) is that the two Korean corporations' display divisions manufacture panels for other makers and demand hasn't been high, the report goes on.

And even though Samsung is in a leading position in the VR-for-mobile market with its Gear VR headset, virtual reality hasn't yet taken off as much as to require the immediate switch to higher-res screens.

Anonymous posted a mobile protector. What do you mean by protector ? is it supposed to be mobile projector?

but,while talking about the xperia z5...everyone must remains that 4k..most of them eagerly to use 4k..this can be applied for users..who knows about the resolution...