Samsung announces the I9260 Galaxy Premier

Samsung has announced the new I9260 Galaxy Premier. This phone is essentially the Galaxy Nexus with slightly updated hardware and running Samsung's proprietary TouchWiz interface on top of Android 4.1. 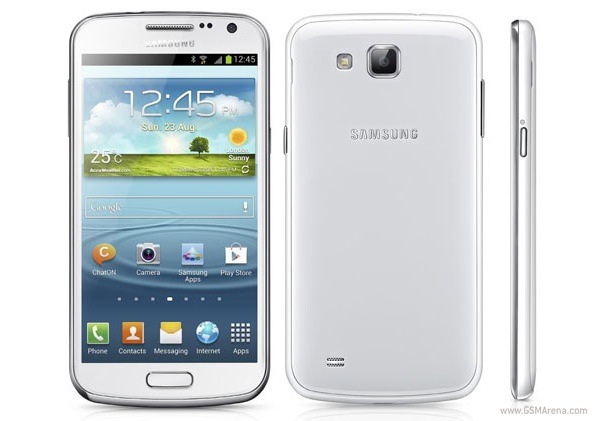 We don't know the exact SoC inside this phone but from what we have seen in the leaked benchmark scores the Galaxy Premier runs on a TI OMAP4470 with a dual-core 1.5GHz ARM Cortex A9 CPU and PowerVR SGX544 GPU.

As mentioned before, the Galaxy Premier runs on Samsung's Android skin and comes with all the usual bells and whistles you expect such as S Voice, S Beam, Smart Stay, Pop-up Play, etc.

The Galaxy Premier will go on sale starting next month and in Ukraine in December for around 5,555UAH ($680).

I Have the same phone its awesome :D and it a double sim car phone