Samsung announces a beefed up Galaxy S III for Japan

You’ve probably heard all there is to know about those two, but NTT DoCoMo’s version of the Galaxy S III, called Alpha, will be slightly different. Its chipset is pretty much the same as the international version of the Galaxy Note II - with the quad-core processor has been clocked on 1.6GHz instead of 1.4GHz and 2GB of RAM. 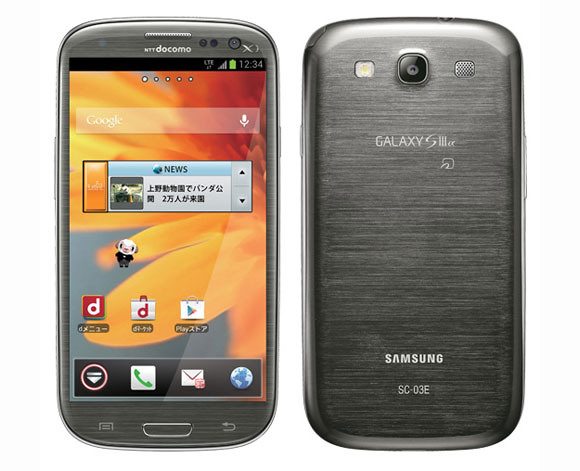 Samsung Galaxy S III Alpha will be sold in Titanium Gray and Sapphire Black and will launch in December.

Someone said you can't do nothing about the ram, on Android, if you have an sd card, you can use up to 4gb of sd card space for ram, in which it effectively uses half of it so you can ultimately upgrade almost any Android phone to 2gb ram

I have it, awsm smart phone.

why does japan get all the good stuff...