Samsung is over with big phone announcements for the year, so that means it is time to welcome the chipset that will power the next-year flagships. The Korean company has just announced the Exynos 990. It brings a new GPU, support for 120Hz screens and a significant performance boost.

It is manufactured on the 7nm EUV process and will be 20% faster and more power-efficient than its predecessors Exynos 9820 and Exynos 9825. Samsung also introduced a new modem for the 990 - the 5G-enabled Exynos Modem 5123.

Samsung usually did not reveal the clock speeds of its CPU clusters, but those will likely depend on the specific implementation. We know there are two powerful custom cores, two high-performance Cortex A76 units and a power-efficient quad cluster of Cortex-A55 cores. The Exynos 990 keeps its dual-core NPU, but the DSP is improved - Samsung says it can perform over ten-trillion operations per second. 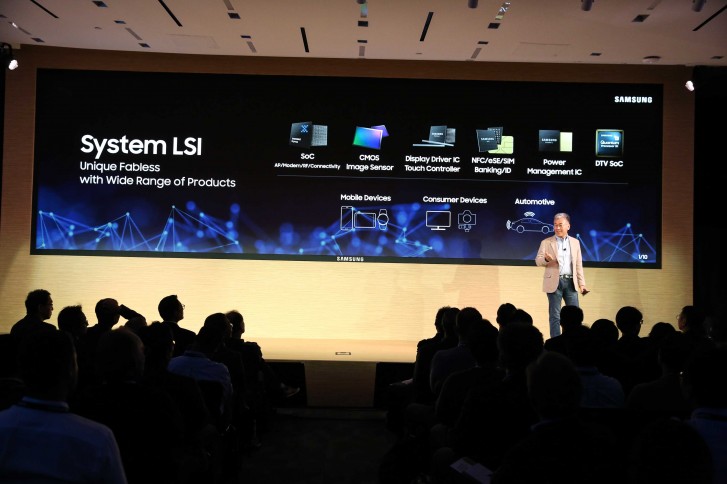 For added efficiency and security, the NPU now enables localized AI, meaning it will process data on the device, instead of relying on a network and a server. This should make facial recognition and scene detection faster.

The Exynos Modem 5123 is one of the first 5G modem chips, built on the 7nm EUV process. Samsung promises it will support virtually all networks and can reach up to 3 Gbps downlink in LTE networks. In 5G, it supports up to 8CA and should deliver a maximum DL speed of up to 5.1 Gbps in sub-6 GHz and 7.35 Gbps in mmWave. 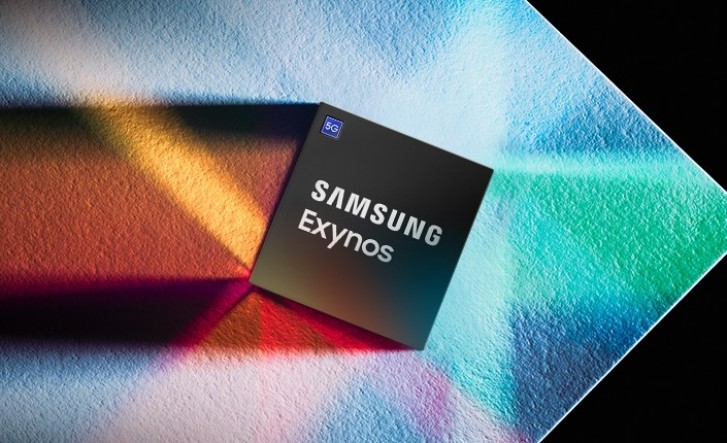 The Exynos 990 can support memory bandwidth with LPDDR5 data rates, displays with a 120 Hz refresh rate and a smartphone with a camera with up to 108 MP resolution. Mass production of the 990 chipset and the 5123 modem should begin by the end of this year - right in time for the Samsung Galaxy S11.

Warning: The Exynos 990 uses 11 cores of the Mali G77 GPU, the maximum number of cores for that particular GPU is 16 and even then it can not beat the Adreno 650 GPU that will be used in the Snapdragon 865. If you buy the Exynos version of the S...

Well there arent many 60 fps games either maybe 10 or 20 not mopore at the moment and it take too long until a lot more will appear. For now any midranger with good enough specs like Redmi note 8 pro or Honor 20 is awesome enough.