The Samsung Galaxy Win was announced last week as a China exclusive, but today the company announced it's going to be making the mid-ranger available globally. 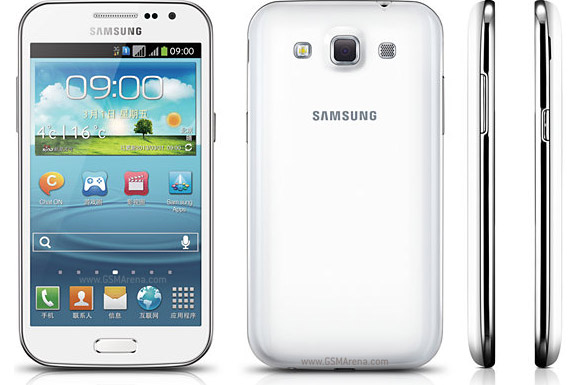 The smartphone runs Android 4.1 Jelly Bean on a 1.2GHz quad-core CPU, packs a 4.7” TFT screen of WVGA resolution (199ppi pixel density). It has a 5MP camera that shoots D1 video, a 0.3MP front-facing camera and a microSD card slot. The battery has 2,000mAh capacity.

Available in two color variants - Ceramic White and Titan Gray - the Galaxy Win will be hitting multiple markets in single-SIM and dual-SIM versions. Pricing and availability, however, are still undisclosed by Samsung.

Looking very nice and confugration,, but price how much it's this product.