Samsung has announced a new 8GB LPDDR4 DRAM package, the first of its kind in the world. The package utilizes four of the newly developed 10nm-class 16Gb (gigabit) LPDDR4 DRAM. 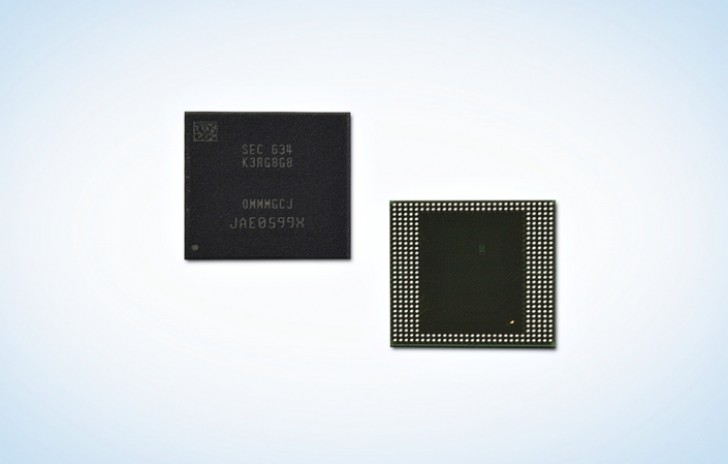 The use of 10nm process allows the new memory to double the capacity over the previous 20nm 4GB DRAM package, while consuming approximately the same amount of power. The new 8GB package is also only 1mm tall, allowing it to be stacked together with UFS memory or the processor to save space on the printed board.

You can probably expect to see the 8GB package on smartphones, tablets, and mobile computers in the near future.

AI will be our end. Call it pessamistic but if it's based off what we call intelligence then it'll definately be our end.

One word. Graphene. Give it time.