Samsung announces list of devices that will get Jelly Bean

The Android 4.1, Jelly Bean update for the Samsung Galaxy S III has started rolling out but Samsung isn't going to stop at its flagship device. It has announced a list of devices that will be getting the Jelly Bean update in the upcoming months. 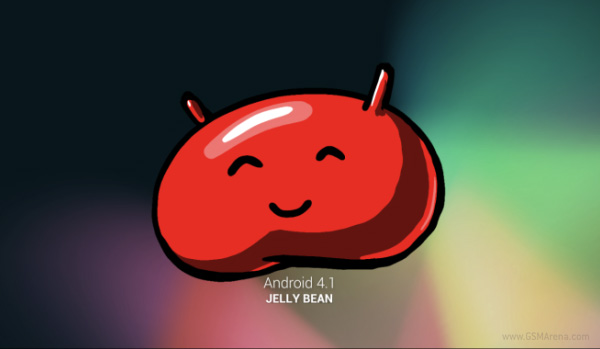 There are no concrete dates for any of the devices but we'll let you know when the devices mentioned abvove start receiving the update.

I hope so, i got that phone too