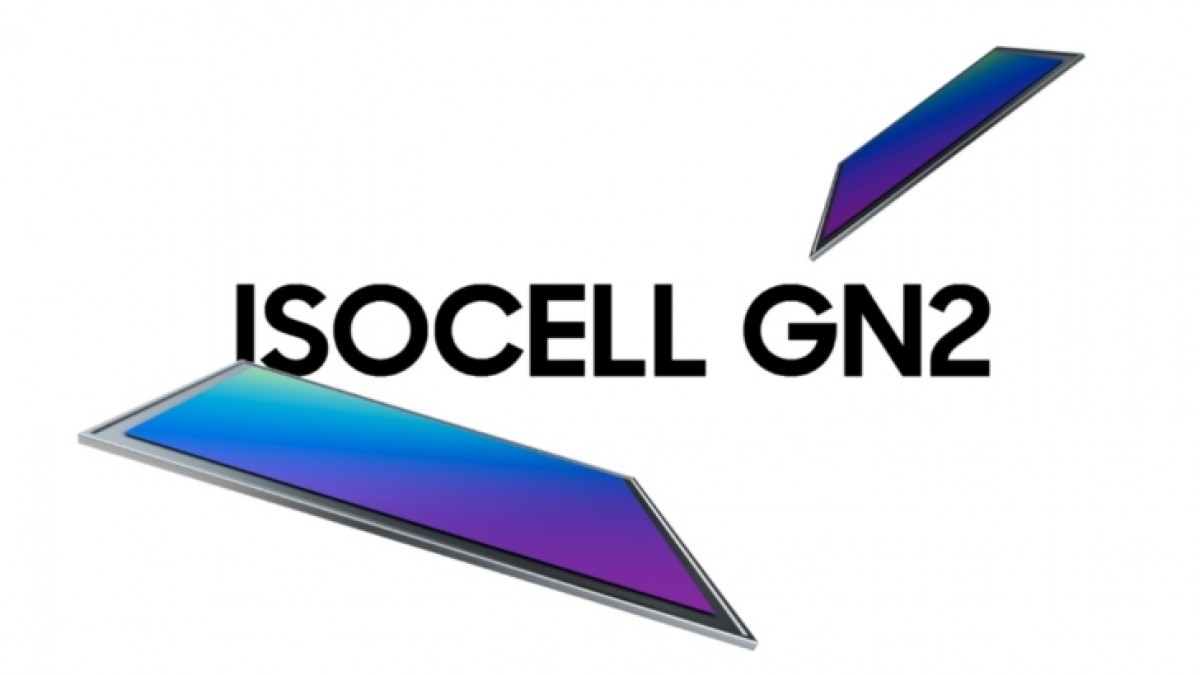 The ISOCELL GN2 sensor's type size is 1/1.12”, which is the largest in a smartphone and has 1.4μm-sized pixels for “exceptionally detailed photographs in regular settings”. Quality images in a low-lit environment are done with the well-known four-pixel-binning technology, simulating a larger 2.8μm pixel.

The new sensor also offers the capability to take 100MP photos through re-arranging the color pixels using “an intelligent re-mosaic algorithm”, as Samsung puts it. In reality, the 100 MP photos are three 50 MP layers in Green, Blue, and Red, and then overlaid, upscaled and merged to produce the high-resolution photograph.

The new sensor is also Samsung’s first to bring Dual Pixel Pro - the company’s most advanced PDAF solution. Instead of splitting all the red, green, and blue pixels vertically, this time, the green pixels are split diagonally, so the top and bottom can read phase differences, as well as the left and right sides.

The result should be fast and accurate autofocus in difficult conditions such as low-light environment or fast-moving object. It should also address previous limitations, such as detecting parallel or horizontal stripes, meaning now the ISOCELL GN2 and all future Dual Pixel Pro cameras will obtain focus lock even faster.

Other specs of the Samsung ISOCELL GN2 include Smart ISO Pro for creating instant HDR images with fewer motion-artifacts, and 1080p @ 480 fps or 4K @ 120 fps video recording. The company has confirmed the sensor is already in mass production.

What's the cheapest upcoming/new phone with this sensor?

Also, Quad Bayer raw files are bad as raw converters usually don't support them. Usually, the raw file seems to contain rearranged pixels in order to get a Bayer array, this leads to artifacts.

"A simple high resolution sensor wouldn't work out well on smartphones" A 41 megapixel Bayer sensor would work well with a 98mm² sensor (area of the GN2) at base Iso equivalent exposures. The image quality of a Google Nexus 5x in HDR...