We are still unsure if and when Samsung will bring the Note5 to Europe worldwide and in the meantime, all we can do is keep tabs on its progress on the home South Korean turf. Today brings the latest piece of news about the handset - Samsung has announced a special Winter Edition for the holiday season. Its distinctive feature is undoubtedly the 128GB of built-in storage – an option that was circulated in rumors prior to the Note5's initial release, but never came to pass.

The Winter Edition Note5 will only be available in the South Korean market, through SKT and KT carriers and with a price tag of KRW 999,900 (about $845 at current exchange rates). Color options for the handset include Gold Platinum and Silver Titanium. 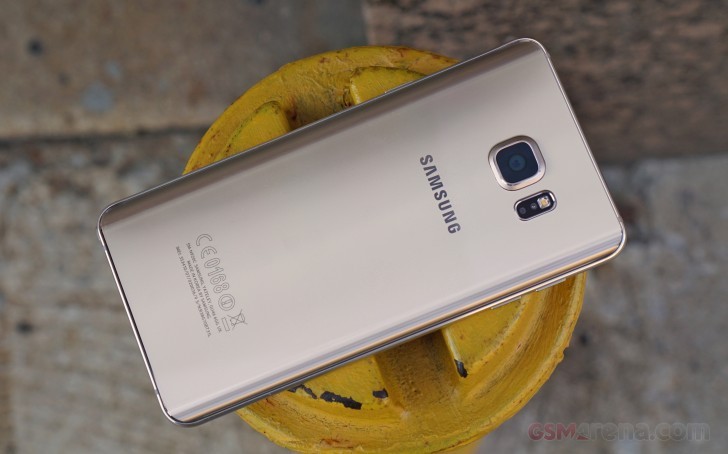 Samsung is offering other holiday deals as well on various S6 edge models, wireless chargers, battery packs as well as accessories like the Gear VR and Gear S2 smartwatch. As usual, you can get a pretty good deal this time of year.

And if it is the Note5 you are after in particular and you currently reside in neither the US nor South Korea, you might actually have to wait just a bit longer, as rumors have been hinting at an early 2016 EU release.

Does it have an SD slot with replaceable battery?