Samsung has announced the new Galaxy Victory 4G LTE for Sprint, continuing their tradition of releasing phones that have ridiculously long name for no good reason. 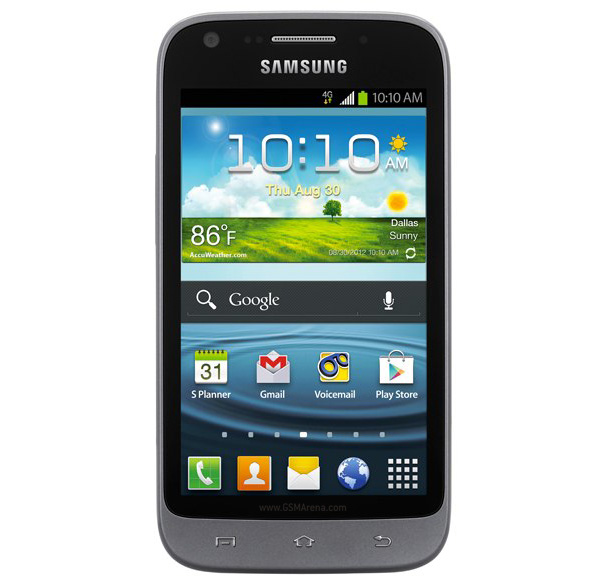 The phone will be sold on Sprint's network for $99 with a $50 mail-in rebate starting September 16.

what is the price of the gadget?

at first look, this looks like a HTC design ... seems like Samsung, avoiding Apple's design, is plunging into another competitor's realm.

Is there a Victory give away?