Samsung ATIV S is up for pre-order, can be yours for €549

After the pricing of HTC's Windows Phone 8 smartphones, the 8X and 8S, and Nokia's Lumia 920 and Lumia 820 were revealed, now it's time to see how much Samsung is going to ask for its ATIV S. 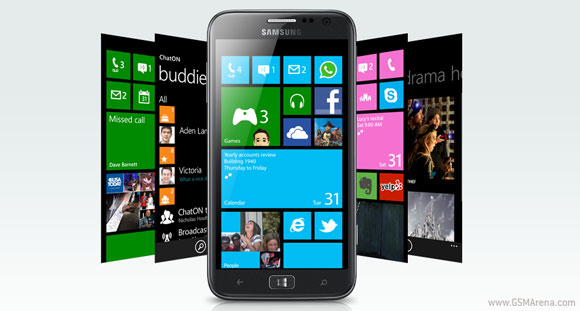 Mind you, the pricing hasn't been officially confirmed yet, nor by Samsung, so take this with a grain of salt. Still, it gives you a general idea how the current line-up of Windows Phone 8-running devices stands against the competition price-wise.

Dont know what s3 you were using no lag on mine, you must be on at&t weak network. Sorry buddy

WP8 is the most promising os currently as it bring many new features in the mobile industry... integration with windows 8 is really ground breaking.. lets see what other features are brought by them.

try using a SGS3 without getting lag, worst phone i've ever owned. Heard they were going to bring out an update. Gave up waiting. Lumia 900 seems smoother, but I'm one of the 3 people buying a 920.