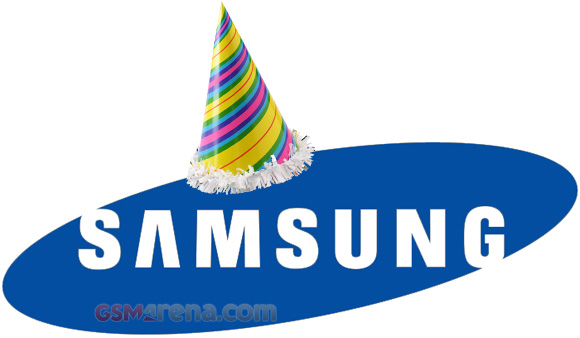 Samsung's flagship Android phone, the Galaxy S II contributed a significant chunk of the sales - 10 million units (at least, that number was announced in late September). That makes it a record seller for Samsung, considering it first hit the shelves in April.

Samsung's president and head of the Mobile communications business, JK Shin, says "We look forward to extending this success going into 2012".

I have to disagree there... I've had 2 mobiles from Sammy now, and both (software-wise) have been updated REALLY QUICKLY... I moved away from HTC for this very reason (I had a Hero, it wasn't upgraded in 18 months - I think just as I sold it, ...

Samsung can bask in its glory for now , but that wont last long because the company is poor when it comes to upgades of firmware and software eg. samsung wave to bada 2.0 .People will eventually see how pathetic this company is in delivering SAMSUNG ...

Congrats to Sammy! As a GS1 and GS2 owner, I have been very happy - the GS2 easily being the best phone I have owned (and I change mine every year)... HOWEVER GS3 will need to be something very special for me to get another Galaxy... ...