A week after the Galaxy S9 and S9+ received their dedicated Night mode, the Galaxy Note9 is getting the same treatment. The new firmware version N960FXXU3CSF9 has already begun rolling out to Galaxy Note9 units in Germany and weighs in at 704MB.

The main improvements with the new patch are in the camera department where users will be able to capture more detailed shots in low light scenarios with less noise compared to the existing scene optimizer. Another welcome addition is a built-in QR-code scanner available directly in the camera app. 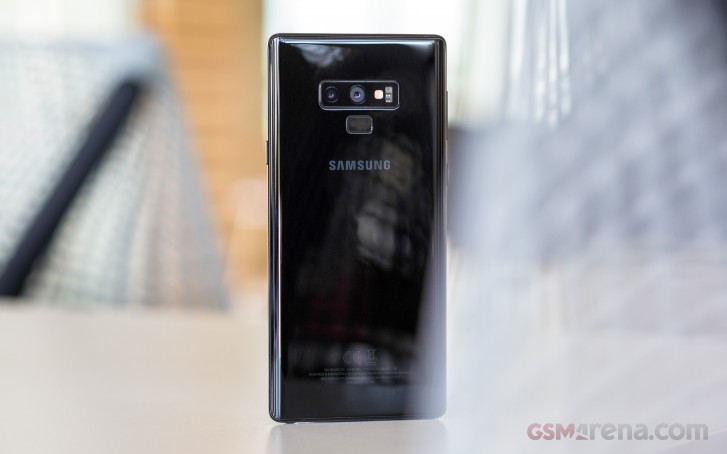 Apart from the camera additions, the new update brings the June security patch and stability improvements. As with other software updates, this is a staged release so expect a few weeks to pass before the new firmware is available globally.

Correct Huawei and Google have nailed the Night mode. It's perfect. I have taken many impressive nice shots on my P20 Pro. No waiting just point and click.

Well... if you have a Samsung account, you can use bixby vision. No need to make a "Bixby account"