Just a couple of weeks after learning Chinese Samsung's Bixby has gone fluent in Spanish. 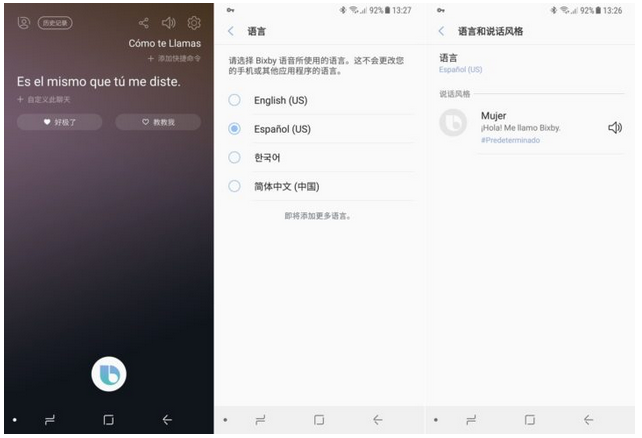 The update doesn't seem to be widely available at the moment, with reports currently only coming out of Spain (obviously). It may take some time, but the feature should eventually be available in all key markets.

With this, Bixby Voice now supports a total of four languages, including Chinese, English, Korean, and Spanish.

finally you can tell it to clean