The Galaxy J5 (2016) and J7 (2016), which were first unveiled late last month in China, have been officially announced by Samsung in its home country of South Korea.

Carrying a price tag of KRW 290,000 (around $255) and KRW 363,000 (around $320), respectively, the handsets will be available for purchase from local carrier KT, which will be selling them in the black and gold color options. 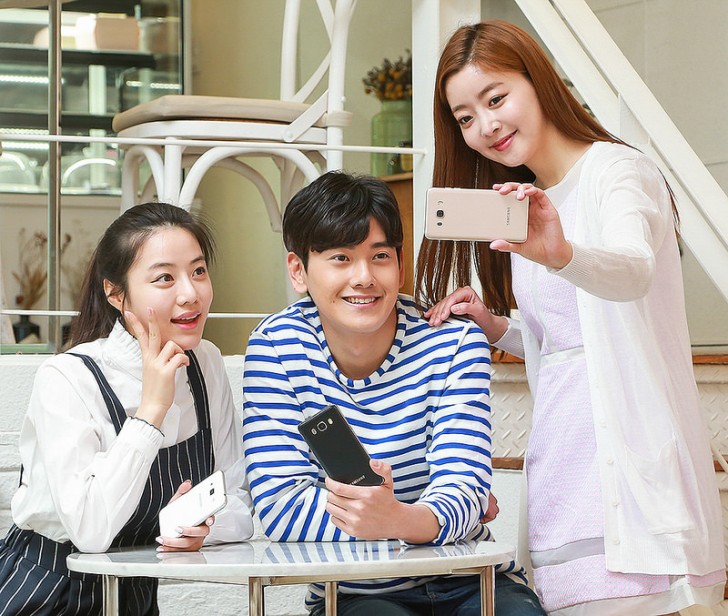 An important thing worth mentioning here is that the South Korean Galaxy J7 comes with 720p display and 2GB RAM, compared to the full HD display and 3GB RAM that the Chinese version features.

In addition, Samsung also revealed that the Galaxy J3 (2016) will also be landing in South Korea soon.

If you're in Europe, it's worth knowing that the Galaxy J7 (2016) is already available for purchase there, although Samsung is yet to make a formal announcement about the European launch. The J5 (2016), however, is expected to arrive there soon.

I wonder, did samsung has never brought every new phones to korea before?, because korea is their mainland, the country they are from. this should not be a headline.

I want to purchase this model after new specifications. But now I have to rethink about my plan, the news is true. In India people want 3GB Ram, if samsung downgraded the ram it will affect the sales. Already Chinese makers are shining in the market ...