The prowess of Samsung Galaxy Note10+'s triple camera is well documented, but its ToF module is more of an afterthought for most people. It enables depth mapping and 3D scanning which as the name implies allows you to scan objects from multiple angles to create a 360-degree model of them. 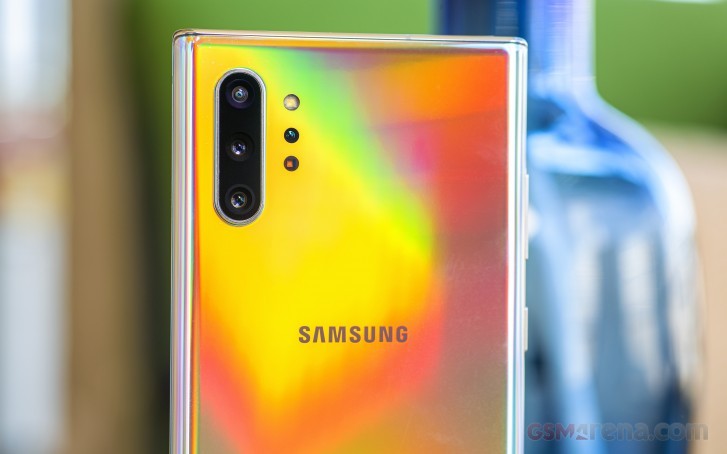 The resulting 3D scans were far from ideal though as they came with multiple errors and it was especially difficult to capture people using the cool feature. With its latest update though, Samsung is aiming to improve the user experience with a dedicated “person mode”.

You will now get to choose between the “person” and “thing’ modes depending on the task at hand. The resulting scans should be noticeably better this time around.

Those who wish to try out the improved 3D scanning feature need to update their app through the Galaxy Store.

How's the 3d scan app? I have Huawi p30 pro but Huawei doesn't even make the app to make use the 3d Tof sensor except for measuring things which I barely use it.

Good Lock is still broke, so no. Nothing useful here. Wish I would have thought to check on Good Lock before updating. Minor changes seem unnecessary or superfluous. Updates nowadays aren't even needed, imo.