Samsung unveiled two new Chromebooks with long battery life for working or studying at home. And once things open up, you could bring these anywhere since they are built to be light and portable.

In both cases charging is done over USB-C. This port can also be used to hook up a 4K external monitor, but note that the Chromebook 4 has only one Type-C port (and one USB-A 3.0). The 4+ offers a second USB-C port. Both have 3.5 mm headphone jacks and a microSD card reader. 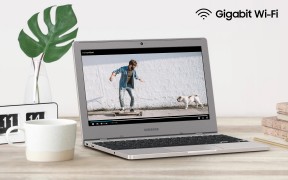 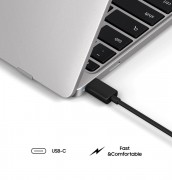 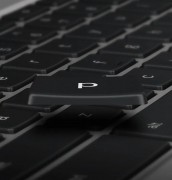 The laptops feature fast Wi-Fi 5 (2x2) connectivity. If you need to join a conference call, there’s a 720p web cam, a microphone and stereo speakers (2x 1.5W) on board. The mic also lets you use the “Hey, Google” wake-up command for the Google Assistant.

The Samsung Chromebook 4 and 4+ are available in the UK from Samsung.com as of today and will be available through retailers soon. The 11.6” laptop is priced £300 while the 15.6” model starts at £350 for the 32 GB model (doubling the storage costs an extra £30).

Whats good? (It's not the bezels)