The latest report going around is that Samsung is looking to equip its future A-series smartphones in 2019 with in-display fingerprint readers. Given that this is the latest trend in the smartphone world and the fact that Samsung has shifted its strategy to integrate new technologies and features in its mid-range smartphones first, that's actually not far-fetched. It's another way for the company to compete with the Chinese affordable handsets. 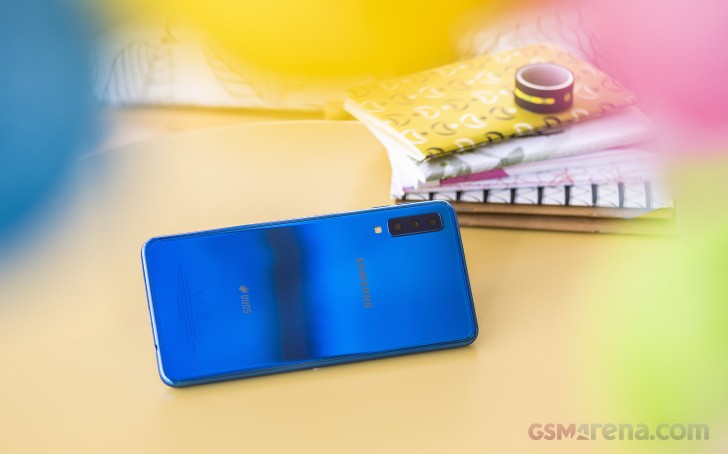 But as per inside sources, the A-series won't be featuring the more advanced ultrasonic under-display sensors from Qualcomm that are designated to the high-end S10-series.

The company's mid-rangers will instead incorporate optical sensors that tend to be less accurate and consistent compared to the ultrasonic ones. It's understandable given the price point, of course. Reportedly, China's Aegis Technology will take care of Samsung's order.

For now, there's are no solid evidence about which phones from the series will get the new tech, but we will probably know soon enough as historically, Samsung usually launches the A lineup before the S family.

samsung belives in innovation and it will deffinetly take over the market.i want samsung to be more aggresive in mid range and premium series as high end series are the best