Samsung has confirmed the release date for the newly-unveiled Galaxy A8 (2018) and A8+ (2018) smartphones. During a recent event in Vietnam, the South Korean company confirmed the devices will go on sale there January 6 onwards. 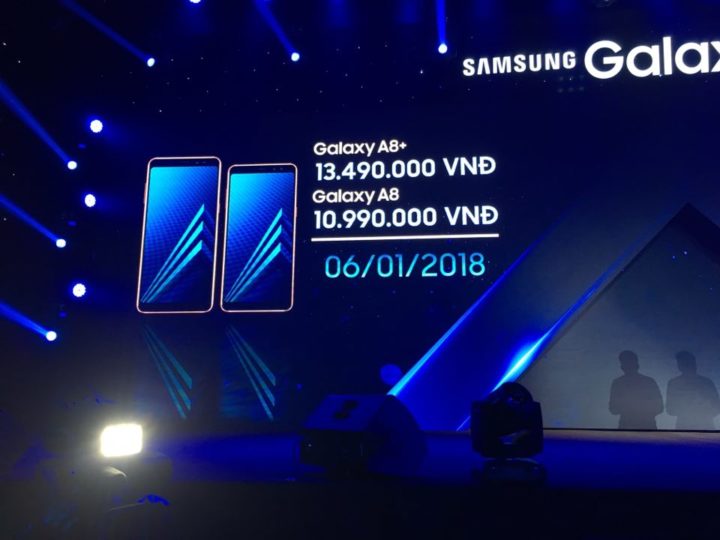 This is inline with the 'early January' release time frame we have been hearing so far. Of course, release date will likely vary from region to region, so there's still no information on when other key markets will get these phones.

Samsang galayi s 3 not galaxy a8 hassan khan us

Well maybe and maybe you just dont know how to do it :-)

Did you read my comment or not? Lmao. I just said I USE around 80% of the ADDITIONS SAMSUNG ADDED and that's why I'm sticking to Samsung. I use my phone as a PC for work, studies and entertainment. All in one. That's when SAMSUNG'S ROM come in handy....