Samsung is relaunching the Galaxy Fold really soon. The company announced it completed its redesign and the foldable smartphone will be available to consumers starting from September in select markets, with availability details to follow as we get closer to the launch. 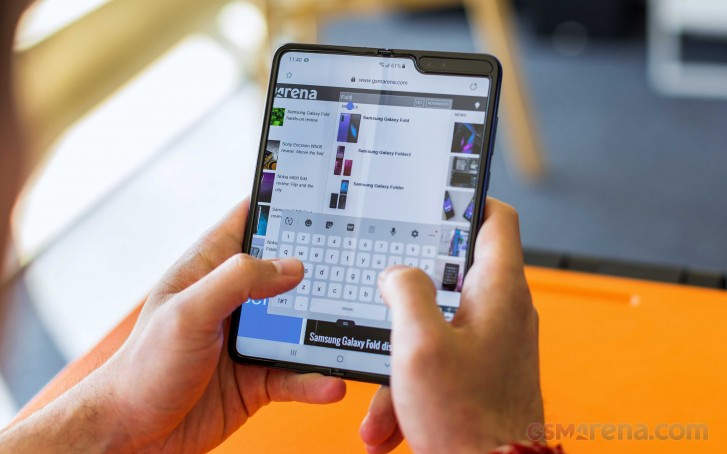 The Samsung Galaxy Fold went on pre-order earlier this year, but was then delayed indefinitely as issues with its build arose. When the Korean company shipped testing units some removed the top protective layer, which looked similar to a screen protector, but was actually a part of the screen assembly and ended up damaging the phone. Others suffered hinge failures without any incorrect usage.

Luckily our unit wasn't among the affected and we managed to complete our full review.

Either way, Samsung claims it now strengthened the top and bottom hinge area with newly added protection caps. Since there was a chance of dust and small object entering the hinge area, the new Galaxy Fold will feature additional protection for that too. 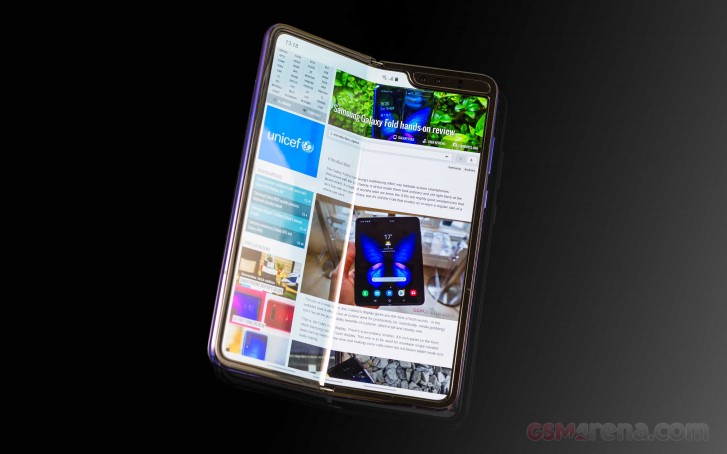 Another issue that bothered many of us was the gap that was between the two sides when the Galaxy Fold was closed. Samsung reported that it has been reduced and we can’t wait to see what changed. 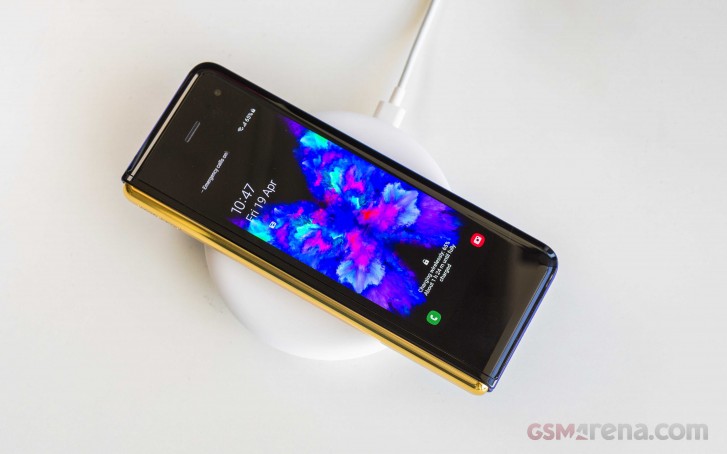 Samsung announced the redesigned Fold will come with more apps and services optimized for the unique foldable user experience, but we got no specifics.

We expect the price to remain €1,999. If you are not willing to shed this amount of money for a revolutionary device, here’s what else you can buy.

It is a really big L.O.L 😂😂😂 they never came out to the market and they are saying now is coming back??

This is like the Note 8 after the Note 7 incident. It's going to be a great device.

I admire Samsung for trying a new concept. Maybe this time put an instructions explaing to people dont peel the screen off. Lol