For those of you who were worried about Samsung being too quiet on the Windows Phone field, we have some good news. The Korean giant's Taiwanese division has confirmed the that Windows Phone 8 Apollo running devices will hit the market in the second half of this year. 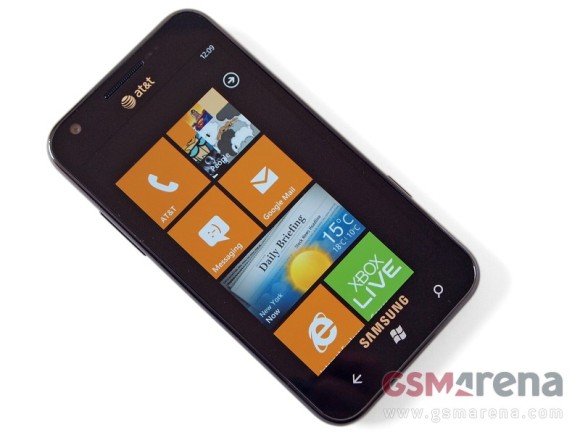 The devices will hit the market no earlier than October - after Microsoft launches the next iteration of its mobile OS. There are currently no details on their specs. They will surely follow once Microsoft reveals the hardware requirements for Windows Phone 8.

You must be kidding:) Lugging and bugs is a synonim of Android:) But Windows is fresh, fast and really good looking

clearly Android and iOS portray a dynamic interface...ever changing and not, in anyway, boring. *sarcasm*