A new device running the Tizen OS has been spotted on Samsung's UAProf website codenamed the Redwood GT-I8805. This is no real surprise as it was announced earlier by Samsung that we'll be seeing a Tizen device sometime in 2013 - in fact, even the codename Redwood has been seen floating around. 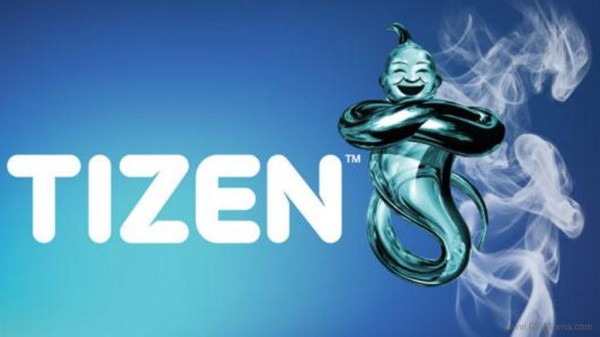 As far as specifications go, the LTE-enabled device will sport a 720p display of as-yet unknown diagonal, and despite earlier promises, will feature a standard Cortex-A9 SoC, rather than the more robust A15 processor line found in more recent high-end smartphones.

No word yet on when the other Tizen device, codenamed the GT-I8800 Melius, will surface, but we should hopefully hear more on both Tizen flagships as they approach announcement.

Tizen OS confirmed by UAProf is it true that Samsung is using there own OS with full version and not using any other OS like android on this version???????????????

Can i install tizen in wave 2