Samsung has officially taken the Galaxy S8 series off its list of supported devices after little over four years of updates.

Up until now the former flagship phones were getting biannual updates. Interestingly the Galaxy S8 Active is still supported for quarterly security updates, while the Galaxy S8 Lite for biannual ones.

The last update the Galaxy S8 received was the April 2021 security patch. 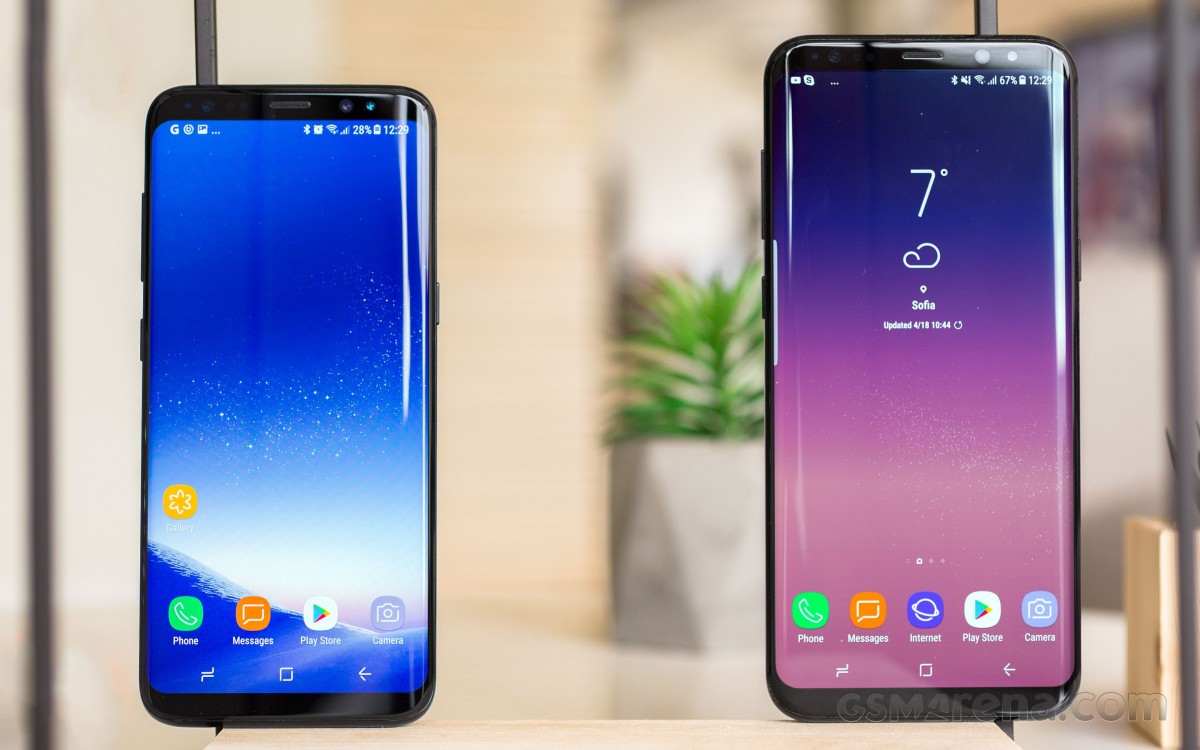 The Samsung Galaxy S8 series launched in April of 2017 with the then-new wide-aspect 18.5:9 displays, which ushered in the new on-screen navigation (yes, before the Galaxy S8 there were physical home, back and recent buttons) and a staple of Samsung top-tier specs - sharp Super AMOLED displays, Exynos and Snapdragon flagship processors, IP rating and expandable storage and an exquisite build quality with metal, glass and slim bezels.

Governments should consider it illegal to remove support for apps for anything less than 10 years. With limited rare resources like cobalt and lithium, if a phone still works, an app should be able to utilize an app. There nothing wrong with a fully ...

I am a proud user of the S8+, owned it since november 2017, never reset it, never changed its battery, I hope it continues as is because I see no innovation in new phones, and there's no significant added value that makes me change my current S8...