According to the latest report by DigiTimes, Samsung is expected to ship over 500 million mobile devices globally in 2013. Also, out of these, 350 million are expected to be smartphones. 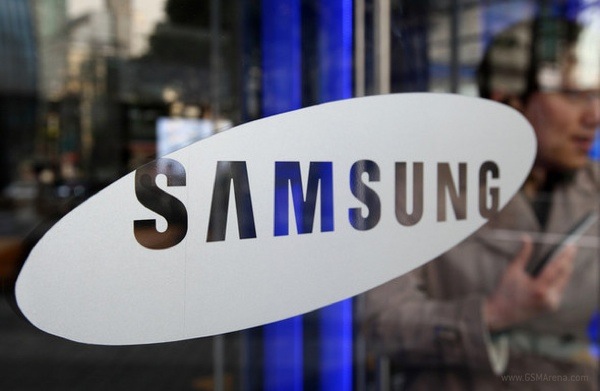 With the total smartphone shipments for 2013 is expected to be around the 800-900 million mark, this leaves Samsung with an impressive 40% of the global smartphone marketshare.

The numbers are said to be Samsung's own internal estimates for 2013.

i don't think so!