During its Exynos 2100 chipset unveil yesterday, the company once again confirmed that it's working closely with AMD for its next-generation flagship SoC and indirectly said that the implementation has been successful. But what does that mean? 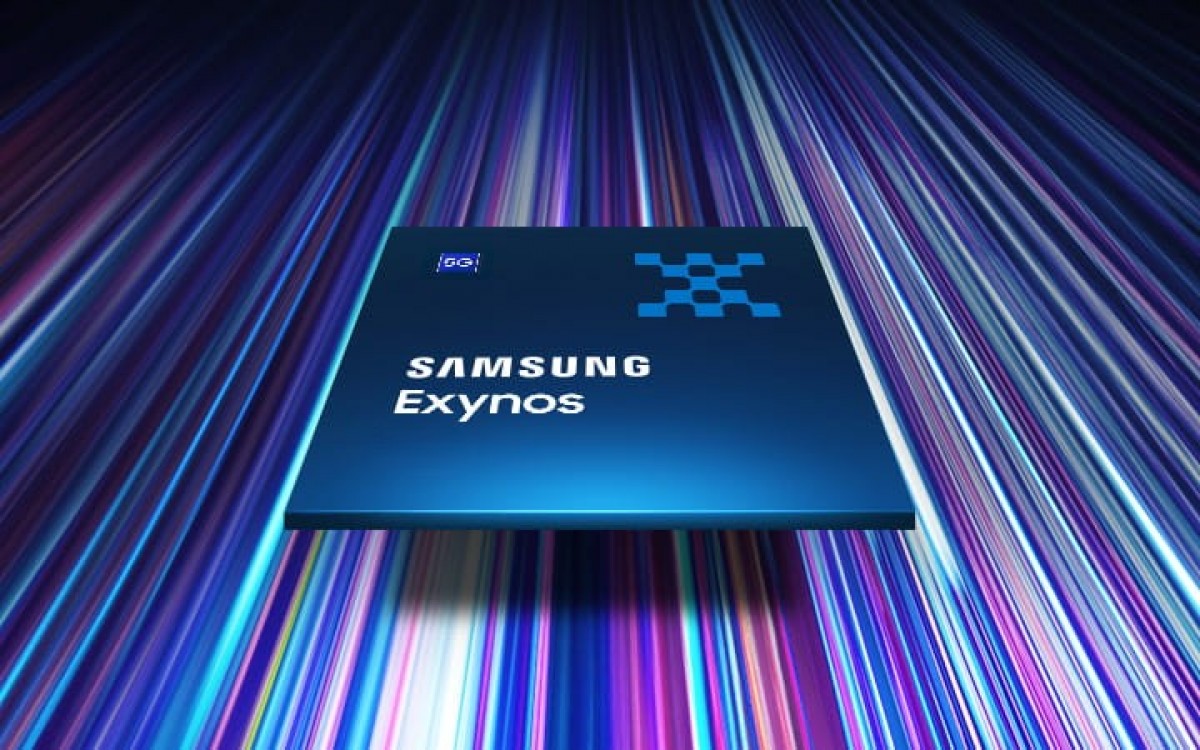 It means that the first Exynos chipset with AMD's GPU based on the RDNA architecture will come to live in the Exynos 2100's successor, which will likely kick off production towards the end of this year and end up in the Galaxy S22 lineup next year. Or we could see it in the Galaxy Z Fold3 as soon as this year but this is highly unlikely given that Samsung doesn't release more than one flagship SoC a year. If history is of any indication, that is.

It's important to note that the press release reads that the AMD-Samsung collaboration will produce "complementary products", which in other words means that Samsung won't be allowed to manufacture and release hardware based on AMD's tech if it's in direct competition with AMD. This means that the AMD GPU will only be used for Samsung's Exynos products powering up smartphones and tablets.

Midrange is waiting for this new processor with a huge battery Pubg New State will be great on this processor with the raytracing technology ect. You are doing great samsung hope you put 5G on every phone.

getting back to 7420 xiaomi will join huawei, then samsung will complete the group; app gallery + mi store + galaxy store > play store all of these will occur less than 5 years after all they can finish apple; may ask how, it's clear ...

Samsung sells chips to all those companies for whoever's sake....Huawei's Kirin Chip is Samsung's. How else do you think samsung has been m,aking money through chipsets and ssocs?