Samsung appears to be working on a pair of interesting new wearables. Аt least that is what a recently unearthed set of patent filings hints at. The first device, mentioned in these documents looks to be a more sporty type of accessory, likely complete with a single thin strap to hold it in place. 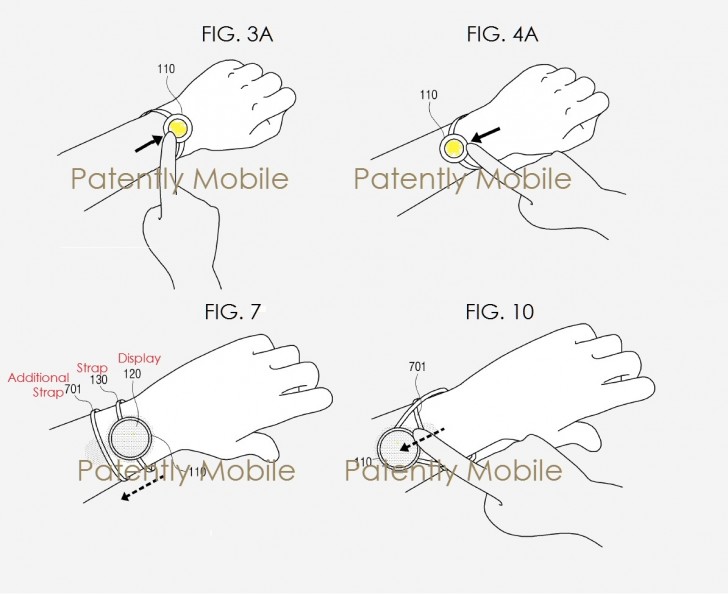 Said strap is described as a rather interesting input control. The user can interact with the wearable by shifting its position, relative to the strap. A second strap could also potentially be introduced to the setup for an extended or at least different input scheme. The patent also provides graphical representations of some suggested usage scenarios for the device, including wrapping it around your neck, or hanging it on an object, likely with varied functional intentions. 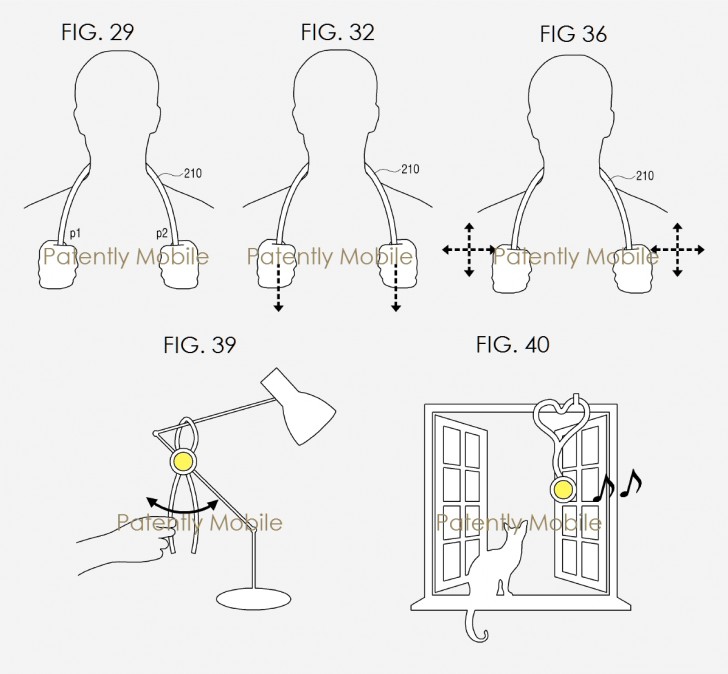 But it is the second patent that arguably spikes more interest. It showcases something similar to a bracelet, based around a foldable panel. The Korean giant has been busy patenting various bendable and flexible technologies lately. We naturally assumed, these would eventually find their way on the smartphone scene, as further proven by a few recent leaks. 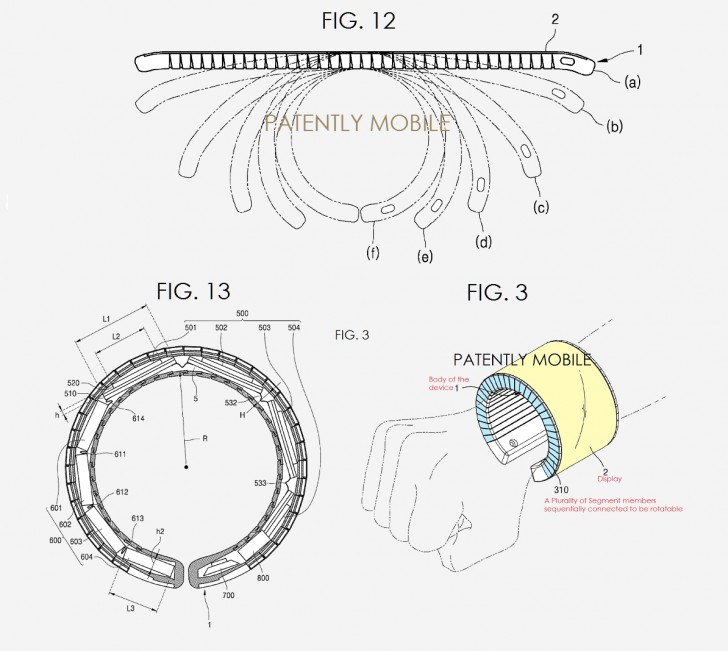 As with all patents, we can never be sure if they will ever materialize in actual products. However, bendable displays are a clear and natural fit for wearables as well and a debut on that scene seems just as likely as the mobile one.

It was actually named the Nokia 888. The Morph Phone was a slightly different concept and had a green hue about it. Ideas were there but tech was not.

Come on Nokia fans. Your not on the ball. This is not an idea from Samsung alone. They may get it paitented or to market fiirst. The original idea was a concept mockup of foldable tech from Nokia before 2010, They Called it the Nokia 888 and it was a...

I was thinking the same...