It's still about a month and a half before the Samsung Galaxy S9 and S9+ make it to the European market but already a second official product page has surfaced online. 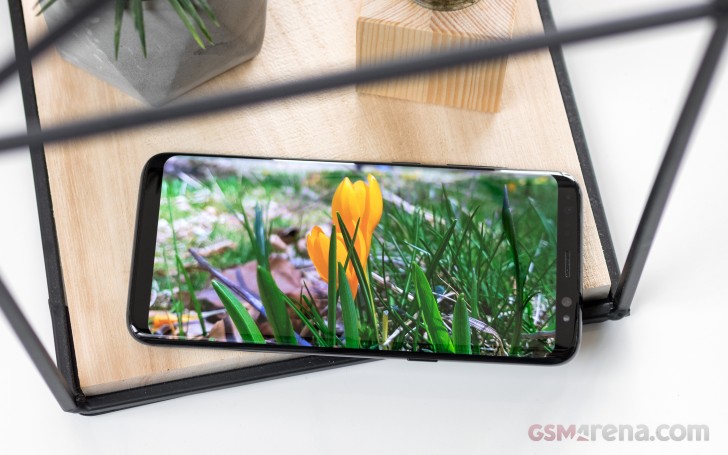 This means that some of the Galaxy S9/S9+ units that will eventually be sold in Finland will be of the Duos variety and will have the hybrid SIM slot which can either harbor 2 nano SIMs or 1 nano and 1 microSD.

The Samsung Galaxy S9 flagship duo will be announced on February 25 in Barcelona and will start shipping first in Korea on March 8.

The phones will have thinner bezels than the Galaxy S8 duo but will retain the same screen sizes.

Perfect ratio is 100% bezel-less, ai don't care the ratio but fingerprint scanner lost a good place is it perfect?

Near-perfect, to be exact. Should the software be 100% smoothly operating with REGULAR MONTHLY UPDATES, a dedicated microsd with dual-sim slot be inside and the IR blaster return be evident - then we can safely say this device is perfect.

I'm excited for the S9+. If the leaks are accurate, this is gonna be the most perfect phone to date.