Samsung foldable phone to arrive in 2019

The hopes of seeing a foldable Samsung smartphone this year were killed today. The Samsung Display Principal Engineer Kim Tae-woong said the bezel-less display sells well and there is no need to rush a technology that will only be ready for commercial launch in 2019. The statement puts a halt to all the speculations that the alleged Galaxy X could debut at IFA in September. 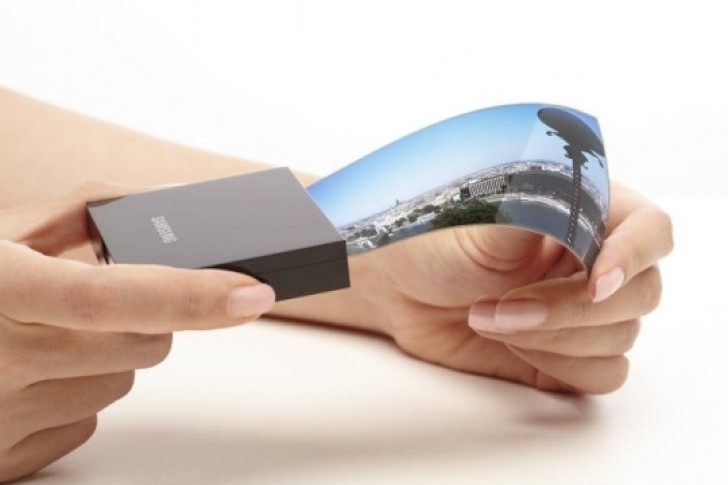 Korean analysts confirmed that the bezel-less displays are profitable for Samsung and the company doesn’t need to rush products that aren't ready. According to Chung Won-seok, Samsung Display has 20% operating profit just from the edgeless OLED screens. He says:

When the demand for bezel-free handsets slows down, Samsung will unveil the foldable display as the next card.

Kim also told Korean media that the display is not entirely ready and there are some technical challenges to be improved. In two years we might see the first foldable Samsung but only bent once. A multi-foldable (both sides) phone would need even more time before being introduced.

So then when will rolable phones-tablets be realeased. Also not forget this technolody. Imagine like touch keyboard size body which rolls out to phone. But first will be like more like biger mp3 player and lightweight. Also phone whos rolls out to ta...