Samsung found to not have willfully infringed Apple's patents

Ever since the jury in the Apple vs. Samsung legal battle decided that Samsung was guilty of infringing upon Apple's patents, the Korean giant has been working hard to reduce the damages that it has to pay Apple, or at least not have them increased. 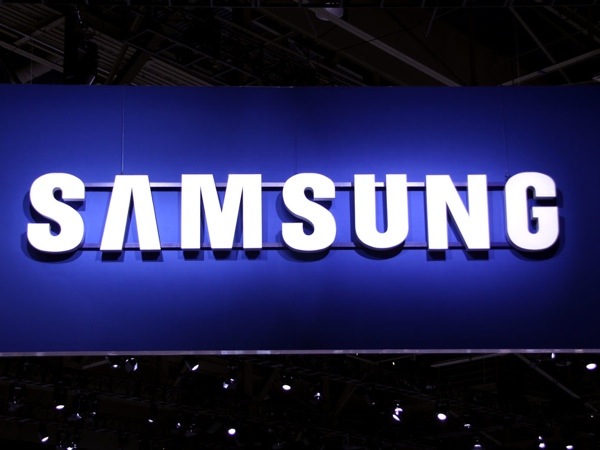 Turns out, the argument was strong enough to convince Judge Lucy Koh, who ruled that Samsung's infringement was in fact not willful, thus robbing Apple of any further damages that would have been added to the already large $1.049 billion amount, which, by the way, Samsung still has to pay to Apple. The judge could lower this amount as well if she deems necessary, but no such decision has been made so far.

lol. i still find it funny whenever somebody says that some people mistakenly buy the s2 thinking it's an iphone. who the hell buys a product that costs a significant amount of money without checking once or twice that it is what it is? hahaha. remem...