Samsung has confirmed that the Android 5.1.1 update for its Galaxy Alpha smartphone is coming to Europe, with the rollout happening very soon. 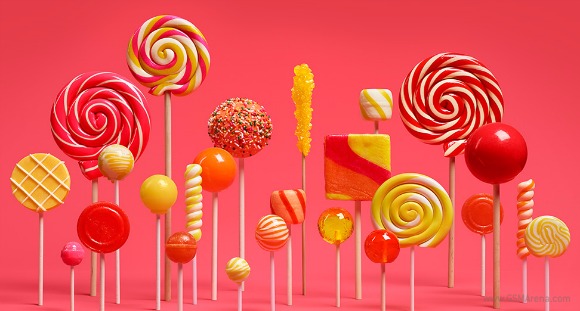 The information was revealed by the French arm of the South Korean company through a tweet. However, the company also made it clear that actual roll-out may vary from region to region depending on carrier testing.

Meanwhile, the Android 5.1.1 update is also being pushed out to Samsung's latest Galaxy S6 duo flagships - it is currently rolling out to T-Mobile and US Cellular units in the US. In addition, the S6 is getting it in France, while the S6 Edge is getting it in the UK.

I reset 2 times and when i update for newest software but its software remains at kit kat 4.4.4, this is why anyone help me out from this situation.

When coming updated in Czech?