Samsung Galaxy A01 debuts in Vietnam with Snapdragon 439

Towards the end of last year, Samsung quietly announced the Galaxy A01 smartphone and it's apparent from the name that this is an entry-level smartphone we are talking about. But information regarding the specs was scarce so we had to wait until now when thethe phone is hitting the shelves to get the full picture. 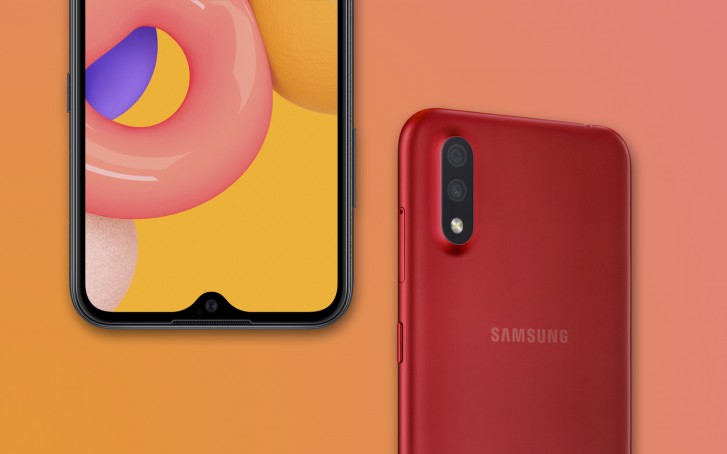 It seems that Vietnam will be the first country to get the handset, which is built around a 5.7-inch, 720 x 1520px PLS (read IPS) display with a V-shaped notch on the top housing the selfie camera. The previously unknown SoC is the Snapdragon 439 paired with 2GB of RAM and and 16GB of internal storage, which is expandable via mciroSD card.

On its back, the handset carries two cameras - 13MP main one with f/2.2 aperture and a 2MP one used for depth information. The front-facing snapper is 5MP. A 3,000 mAh battery powers the phone, promising a full day of normal usage. To our pleasant surprise, the phone also rocks Android 10 out of the box with One UI 2.0 on top of that. 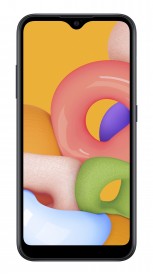 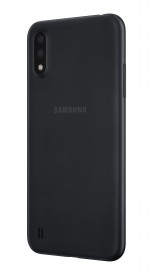 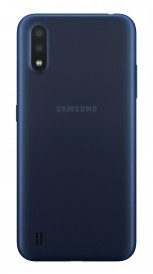 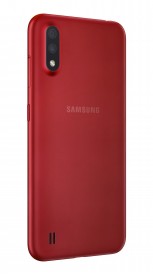 The smartphone comes in Black, Blue and Red colors with a price tag of VDN 2,790,000 ($120) and will start shipping on February 6 in the country. We might see the phone outside of Vietnam pretty soon, although nothing is confirmed.

It's already being sold in Russia as well. Proof: https://wildberries.ru/catalog/10847681/detail.aspx

I heard that Remi 8A has 32 bit OS, idk about Galaxy A01 maybe other companies offers better phone like Huawei or other and if i remember correctly A01 isn't made by Samsung that called ODM phone as third one just like A10s the second one and A6s the...