Samsung unveiled the Galaxy A10, A30, and A50 smartphones last month, and today, the company has further expanded its A series by announcing the Galaxy A20.

The Samsung Galaxy A20 is powered by Exynos 7884 SoC - the same chipset that makes the Galaxy A10 tick. The smartphone comes with 3GB RAM and 32GB of storage and it has a microSD card slot that allows storage expansion by up to 512GB. 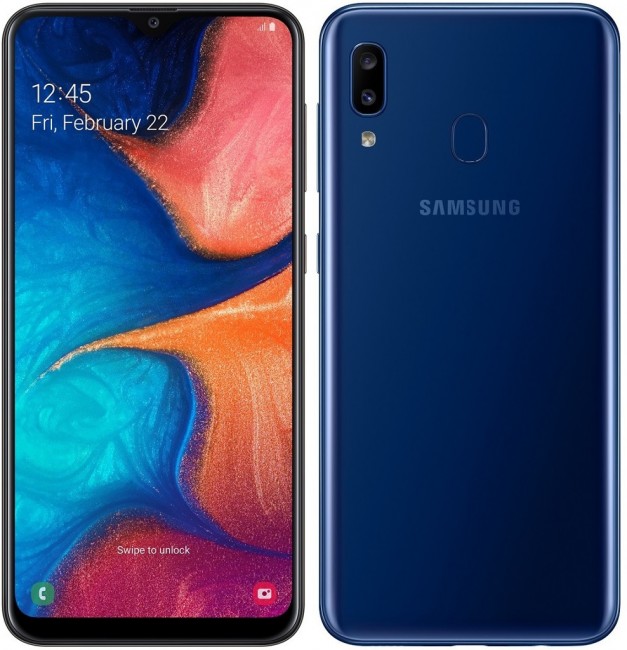 The Galaxy A20 is built around a 6.4-inch HD+ Infinity-V Super AMOLED display on the front while the back flaunts what Samsung calls 3D Glasstic design. As the name suggests, it's a combination of glass and plastic.

The smartphone comes with a rear-mounted fingerprint scanner and packs a 4,000 mAh battery. It will be available in Russia with a price tag of RUB13,990 ($217/€191) but details regarding its availability in other markets are currently unknown.

Yes rather polycarbon not glass!! over glass backs and 3d designs!!!!!!!!!

Glass is brittle and plastic is not. It has been a bad material of choice for mobile phones, which break easily.