Samsung is making another push in the entry-level market with several “s” updates in the Galaxy A and M lines. The latest one will be the Galaxy A20s which recently bagged certification honors from China’s TENAA agency. The device bearing the SM-A2070 model number will come with a 6.49-inch Infinity-V display with a waterdrop notch for the selfie cam. Visually, the upcoming A20s looks quite similar to the Galaxy M30 which was released back in March. 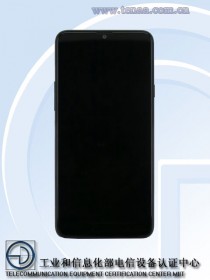 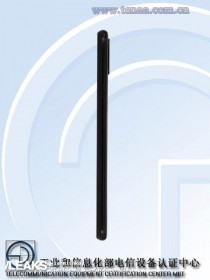 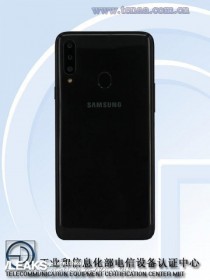 The back will feature a triple camera setup alongside a fingerprint reader and an LED flash. The TENAA listing also reveals the battery will come in at 4,000 mAh. As far as dimensions go the A20s comes in at 163.31×77.52×7.99mm. Another key spec which is revealed form the listing is the 4,000mAh battery capacity. 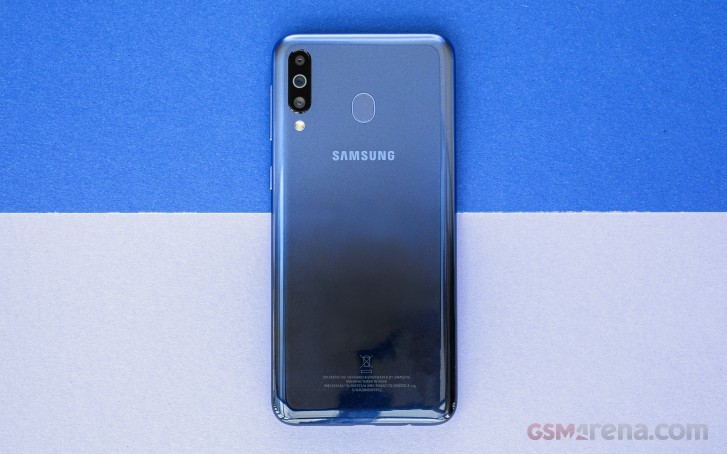 The phone also supports dual SIM capabilities and runs Android Pie with Samsung’s OneUI. From the device images, we see the power button is located on the right while the volume rocker is placed on the left-hand side.

The Galaxy A20s also passed Wi-Fi and Bluetooth certifications recently, meaning we are not far from its release date. We’ll keep you posted once more specs emerge.

my samsung A20 hang up.all keys not working..after so many switch on and switch off..there is a red letter display on the top which read: could not do normal boot. invalid key...and it will switch off..

Too many samsung phones this year like one budget one midranger and one flagship is not enough.

Bring something similar to A40.