The Galaxy A21s has a quad-camera setup on the back with a rather familiar arrangement - a high-res primary shooter, an ultrawide snapper, a macro cam, and a depth sensor. A single LED flash is around as well if you ever need it. The ultrawide camera uses an 8MP Samsung ISOCELL 1/4.0" sensor with 1.12µm pixels behind f/2.2 lens. The focus is fixed.

The selfie camera offers a 13MP sensor with 1.12µm pixels behind f/2.2 lens. The focus is fixed.

Like many other Samsung phones, the selfie on the Galaxy A21s has a toggle to determine how wide the frame will be. This setting annoyingly defaults to the narrower option and hence - an 8MP crop, which is unfortunately also the norm with many other Samsung devices. When shooting in the wider aspect, selfies come out in 13MP.

The camera app is the same you'd find on every Samsung with a few minor design tweaks introduced with One UI 2.0 like the larger font for the modes and the outline for the selected mode as opposed to the solid bubble of before. 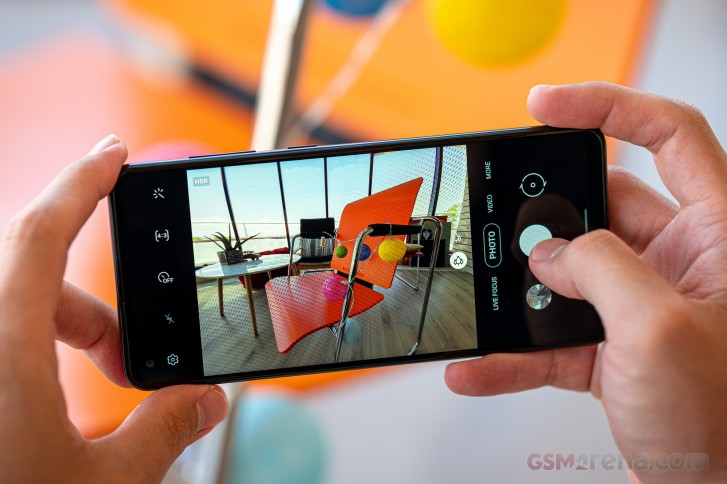 Functionally, it's mostly identical to any other camera app out there. Swiping left and right will switch between all available modes, and there's also an option to re-arrange or remove some of the modes from the viewfinder. Vertical swipes in either direction will switch between front and rear cameras.

The settings icon is located in the upper left corner of the screen and gives you fine control over the cameras. You don't get separate setting screens for photo and video, since the options aren't that many in total. The usual stuff like video resolution, grid lines, location data, etc., can be found there.

The Galaxy A21s camera does not support Night Mode.

The 12MP default photos from the main camera are not the most detailed shots we've seen but otherwise excel in everything else - the sharpening is just right, the colors are accurate, the contrast is superb and the noise is very low.

The dynamic range is commendable in most of the photos, thanks to the Auto HDR, which triggered when needed.

While we recommend leaving the HDR on Auto, some users may not be fans of the boosted images. So, here are a couple of scenes shot with and without HDR to give you an idea of what to expect. You will gain some sharpness at the expense of some detail in the shadows.

There is a high-res 48MP mode even though it is a bit hard to find - it's within the aspect settings. The 48MP images look mediocre in detail and if downscaled to 12MP you'll see little to no benefit in detail and sharpness. It is not worth the hassle to shoot in this mode, at least on the Galaxy A21s - the photos are large in size, it takes extra time to capture them, and they just don't look that good.

The ultrawide 8MP photos show good enough detail, spot-on colors, and okay dynamic range. While they aren't that sharp, everything else looks fine, and the contrast is rather great. We've seen worse from more expensive phones, so we'd say we are happy with what the Galaxy A21s does with its ultrawide cam.

The 2MP depth camera comes in handy when shooting portraits. The 12MP portraits taken with the primary shooter with the help of the 2MP snapper are great - the detail is plenty, the contrast is great, and the subject separation is proficient enough for this class. The artificial blur looks rather good as well.

The Galaxy A21s has a 2MP macro camera with a fixed focus at 4cm distance. If you get the distance right (it's not that easy), then you will get detailed shots of bugs, flowers, or, say, banknotes. The colors stay true to life and the contrast is good, though not great.

The 12MP low-light photos we snapped are good for this budget class. The ones taken at sunset are great with more than enough detail and great color saturation.

When the night falls, the noise levels spike and the noise reduction becomes overly aggressive and smears a lot of the fine detail. The pictures are still usable though and will do for the social networks and apps.

The low-light ultrawide photos are poor in detail and become rather unusable when the available light goes from low to scarce.

We also shot our usual posters with the Galaxy A21s. Here's how it stack up against the competition. Feel free to browse around and pit it against other phones from our extensive database. 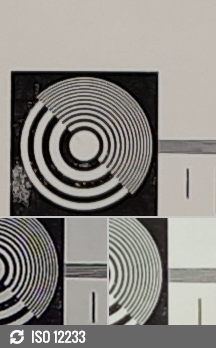 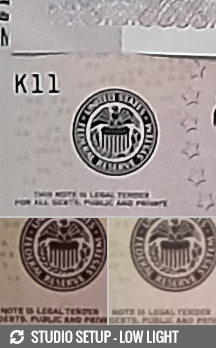 Depending on the view mode, the camera will either give you a 13MP shots, or an 8MP crop from the said shot. We captured all selfies in the native 13MP mode even it was not the default one.

The 13MP selfies are average at best - they are lacking in detail, the colors are washed-out and the contrast is not great either.

Portraits are possible with the selfie camera and they are okay at best - the subject separation isn't great and the algorithm masks this with blur. The results are so-so, but for an entry-level phone it could have been a lot worse, too.

The Samsung Galaxy A21s is not that capable as a video camera and it is capped at 1080p and 30fps. There is no support for electronic video stabilization.

The 1080p videos from both the main and ultrawide cameras are encoded with an AVC video stream at 17 Mb/s and two-channel, 256 kB/s 48 kHz AAC audio, inside an mp4 container.

The same goes for the 1080p clips from the ultrawide camera - they are sharp, with true to life colors, though their dynamic range is lower.

Finally, closing this camera section off, here is the Galaxy A21s in our video comparison database. 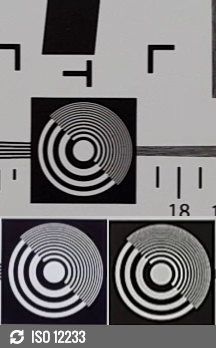 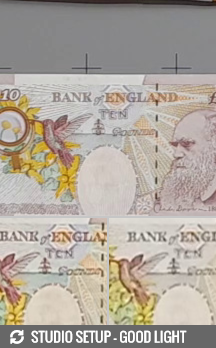