Samsung Galaxy A2 Core visits the FCC: it will have a 4.96" screen

The Samsung Galaxy A2 Core experienced a pretty detailed leak a few days ago, but now even more info has surfaced before the official unveiling on March 22. This one is reliable since it comes from the FCC. 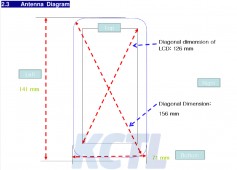 Galaxy A2 Core dimensions • About screen

The Galaxy A2 Core will be an Android Go edition phone, and a compact one at that. The screen measures 4.96” and is housed in a 141 x 71mm body. It will launch with Android Go 8.1 judging by the About screen visible in one of the documents. That will run on an Exynos 7870 chipset with 1GB of RAM. 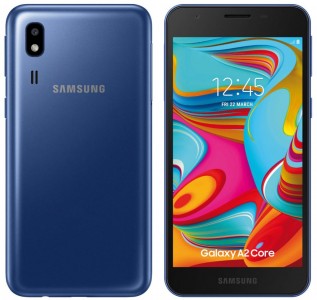 Samsung Galaxy A2 Core image from the previous leak

This model in particular – SM-A260G/DS – is a dual SIM phone with LTE connectivity. There’s also Bluetooth LE and 2.4GHz Wi-Fi. An FM receiver is on board as well. 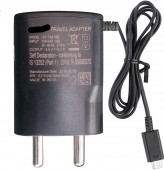 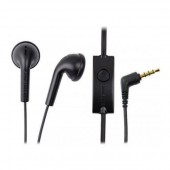 The bundled charger and headset

The Galaxy A2 Core will come bundled with a microUSB that charges slowly, the supplied charger outputs only 5V at 0.7A (that’s 3.5W).

I don't believe in that not the slightest