The Samsung Galaxy A30s launched in India back in September was available in the country in 4GB/64GB configuration. Now a new variant has arrived with 4GB RAM and 128GB storage.

The new model is priced at INR15,999 ($225/200) and is currently only sold through offline stores across the country. But it should soon be available through the company's official India site, Flipkart, and Amazon.in.

In addition to launching a new version of the Galaxy A30s in India, Samsung dropped the price of the 64GB model in the country for the second time and it's now available for INR14,999 ($210/190) through Samsung India's official site and Flipkart. 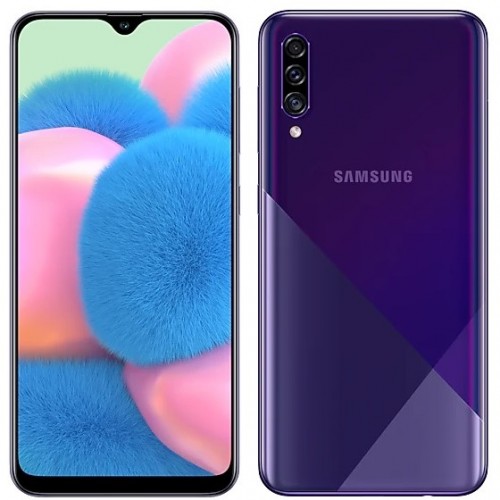 The Galaxy A30s is powered by the Exynos 7904 SoC and runs Android Pie out of the box. It's built around a 6.4" HD+ Super AMOLED display that has a notch up top for the 16MP selfie camera and a fingerprint reader underneath for biometric authentication.

Around the back, the Galaxy A30s has a triple camera setup which is a combination of 25MP main, 8MP ultrawide, and 5MP depth sensor modules. 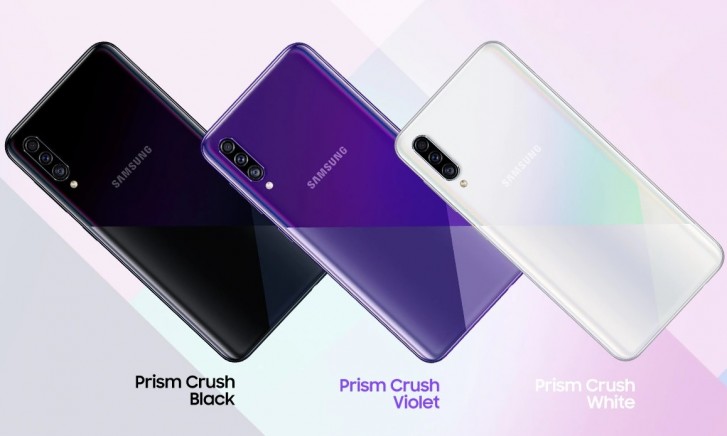 Both have Exynos processors and lie in nearly the same price range. They are head-on competitors. Perhaps, slight change in build might attract a few consumers who don't know any better. Heating issues in Exynos 9611 have been largely resolved ...

Very well summarised. This exact experience has happened with many people I know. I myself have saved a few others from buying inferior products.