Samsung has cut a few of its lines of mid-range smartphones this year, leaving just the A and M families, but the company just can't stop launching phone after phone, which is resulting in the A series becoming more and more crowded.

A Galaxy A30s is coming soon as a slightly improved version of the A30 that has only been on the market since March. Unlike that model, which has a dual rear camera system, with a 16 MP primary sensor and a 5 MP ultra-wide snapper, the A30s is said to employ triple rear cameras. 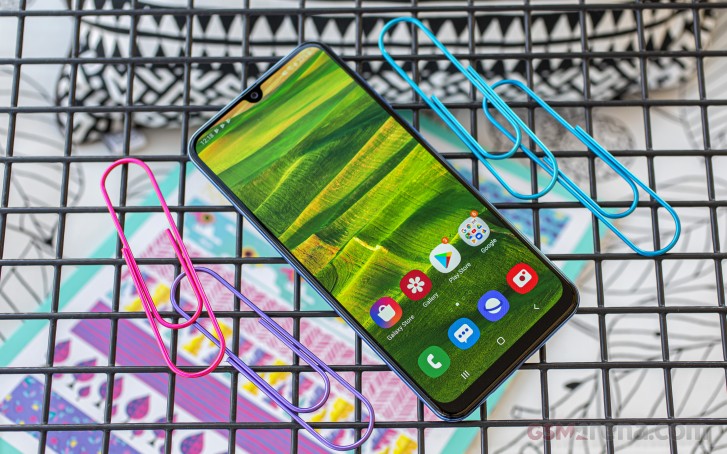 Today's rumor doesn't detail what the third camera is there for, hopefully we're getting a telephoto lens - but it could also just be a depth sensor. The Galaxy A30s will employ an Infinity-V display, with a slightly different shape to the notch compared to the A30's Infinity-U.

The model number for the A30s is expected to be SM-A307FN, and it should come with 3GB of RAM and Android 9 Pie with One UI out of the box, according to a recent benchmark listing. The A30s should be similar to the A30 in most specs, perhaps one-upping it slightly in some regards.

Production of the A30s has already started in India, according to "a company insider" speaking to the Source linked below, and that means the phone could be launched in the subcontinent very soon. August 11 is apparently a prime candidate for its release date.

how do we know its out?