Samsung Galaxy A31 and A41 camera and battery specs leak

Samsung’s revamped Galaxy A-series was a big hit in 2019 and the brand will seek to carry the momentum in 2020 with devices like the A51 and A71. In addition, Samsung will also offer more affordable entries with the upcoming Galaxy A31 and A41. We’ve heard close to nothing about these two devices so far but a new leak is here to uncover the first set of details.

The A31 will come with a 48MP main camera alongside a 5MP macro shooter which would be a noticeable step up from the A30 and it’s 16MP + 5MP combo. On the battery front we can expect a 5,000 mAh cell. 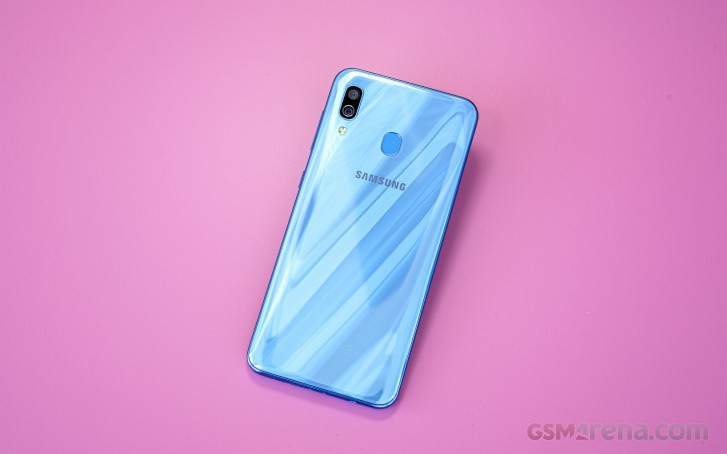 The A41 will also offer a 48MP main shooter but there are no details on its other rear cameras. The front-facing one is tipped to come in at 25MP. Thanks to a previous rumor, we also know that both the A31 and A41 are expected to ship with 64GB base storage. There's still no word on potential release dates for the A31 and A41 but we'll make sure to update you when there are more concrete details.

And i agree on that one:)

My bad, I meant the phone names and branding they use on some of the phones. They make the same device have like 6 different names in different markets.

You can say that about every phone now, haha