Samsung's busy testing Android 11-based One UI 3.0 beta on its flagships smartphones, but it has also been updating the lower-tier smartphones with One UI 2.5, with the Galaxy A31 and Galaxy M51 being the latest to get the upgrade.

The One UI 2.5 update for the Galaxy A31 carries firmware version A315NKSU1BTK2, while the firmware version for Galaxy M51 is M515FXXU1BTK4. Both are based on Android 10 and come with November 2020 Android security patch. 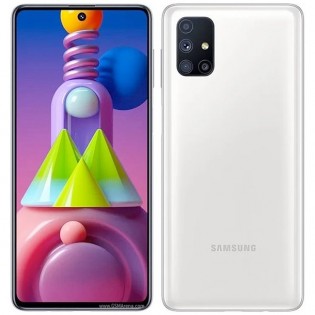 The new builds squash some bugs and bring improvements to the camera and keyboard while introducing Bitmoji support for the Always-On Display.

The One UI 2.5 update for the Galaxy A31 is currently seeding in South Korea and for Galaxy M51 in Russia and Ukraine. If you haven't received it yet, you can try checking for it manually by heading to the Settings > Software update menu on your unit.

I do have a Samsung A31 and it kept on doing that,