The three handsets are already up for pre-order in the UK at MobileFun. The retailer has thus revealed the SIM-free pricing of the devices for the UK. 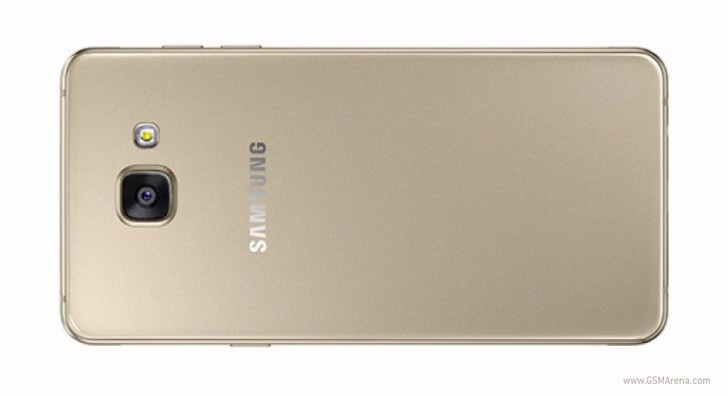 The new A3 will set you back £269, the A5 costs £319, and the A7 is priced at £399. There are no details yet about when they might start shipping, so it could be a while before the unit you pre-order makes it to your doorstep.

The members of the new 2016 A-series come with a metal frame and glass front and back, emulating the Galaxy S6's design somewhat. The A5 and A7 both have OIS enabled for their rear cameras, as well as a fingerprint sensor, features that the new A3 lacks (but it is the cheapest of the bunch, and it does sport other upgraded specs compared to its predecessor).

Any idea when the A5 is coming out in the UK?